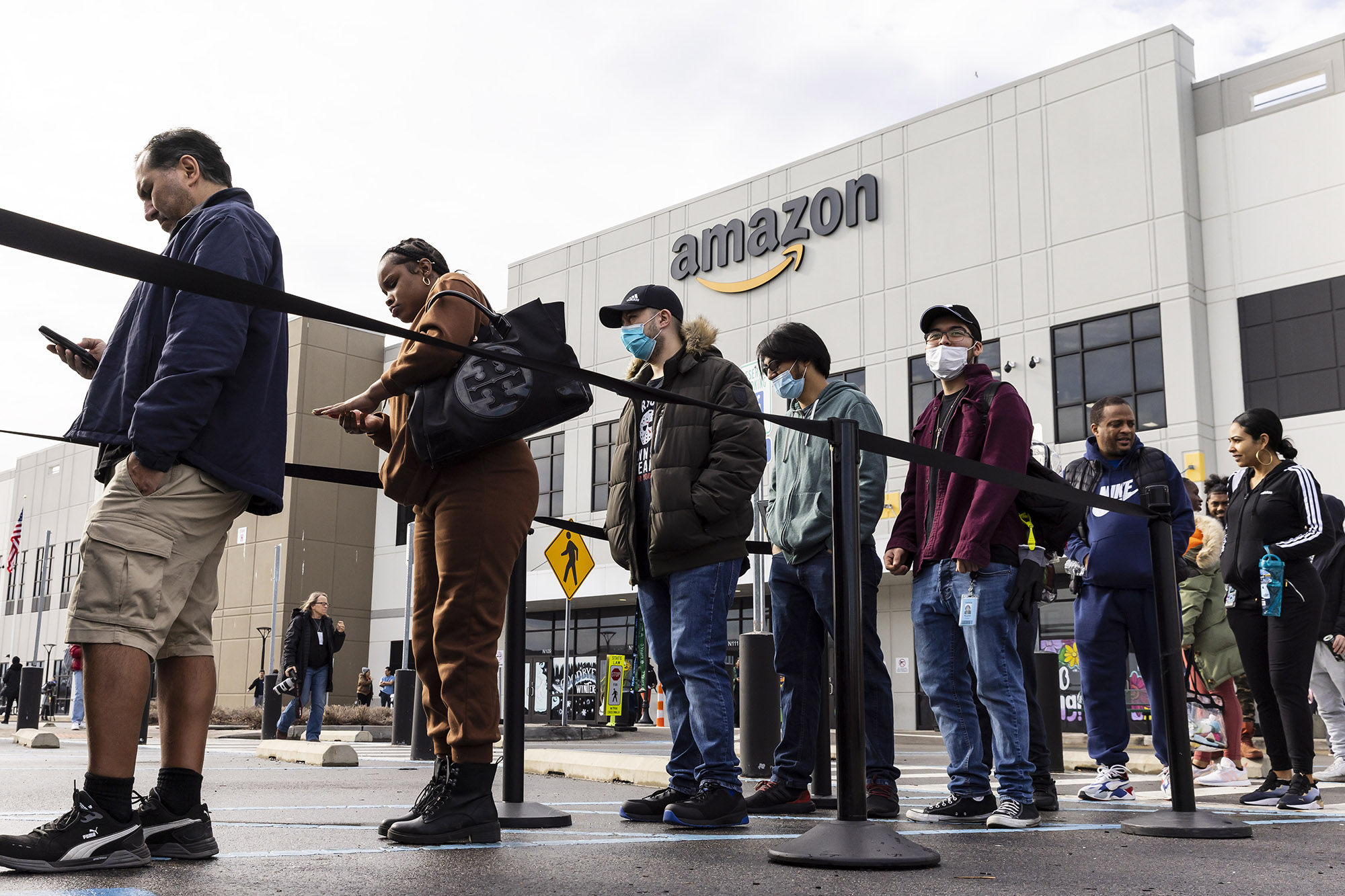 A hearing officer for a federal labor board has rebuffed Amazon’s attempt to scrap a historic union win at a warehouse on Staten Island, New York, handing victory to organizers in what could be a very long battle for recognition.

Thursday’s win is a relief for the Amazon Labor Union, the grassroots group of former and current workers whose unexpected victory in April followed weeks of aggressive campaigning from both sides.

“Today is a great day for Labor,” Chris Smalls, a fired Amazon worker who now heads the union, wrote in a tweet celebrating the decision.

Shortly after the vote, Amazon filed more than two dozen objections with the National Labor Relations Board, claiming it was tainted by organizers and Region 29, the agency’s regional office in Brooklyn that oversaw the election. The case was then transferred to another regional office, based in Phoenix, Ariz., at Amazon’s request.

The 24-day long hearing, which Amazon had unsuccessfully sought to close to the public, was marked by tense exchanges between attorneys for both sides.

On Thursday, Lisa Dunn, the agency officer who handled the company’s objections, concluded Amazon’s objections should be entirely overruled and the union be certified as a bargaining representative for the warehouse, a spokesperson for the NLRB wrote in an email.

“Employer has not met its burden of establishing that Region 29, the Petitioner, or any third parties have engaged in objectionable conduct affecting the results of the election,” the spokesperson said, offering a summary of Dunn’s recommendation.

Amazon, the union and the agency’s office in Brooklyn have until Sept. 16 to file any exceptions to the report, which would send the case to the regional director, who will issue an order to certify the election results or order a rerun vote. The company could still appeal that order to the five-person labor board, whose Democratic majority is expected to be sympathetic to the union.

Even when the agency upholds a union victory, experts say companies who don’t want a unionized workforce often refuse to negotiate. That move can trigger protracted legal battles in federal court, which some companies could use as a backdoor attempt to thwart labor victories.

Amazon did not immediately respond for a request for comment on what it plans to do next.