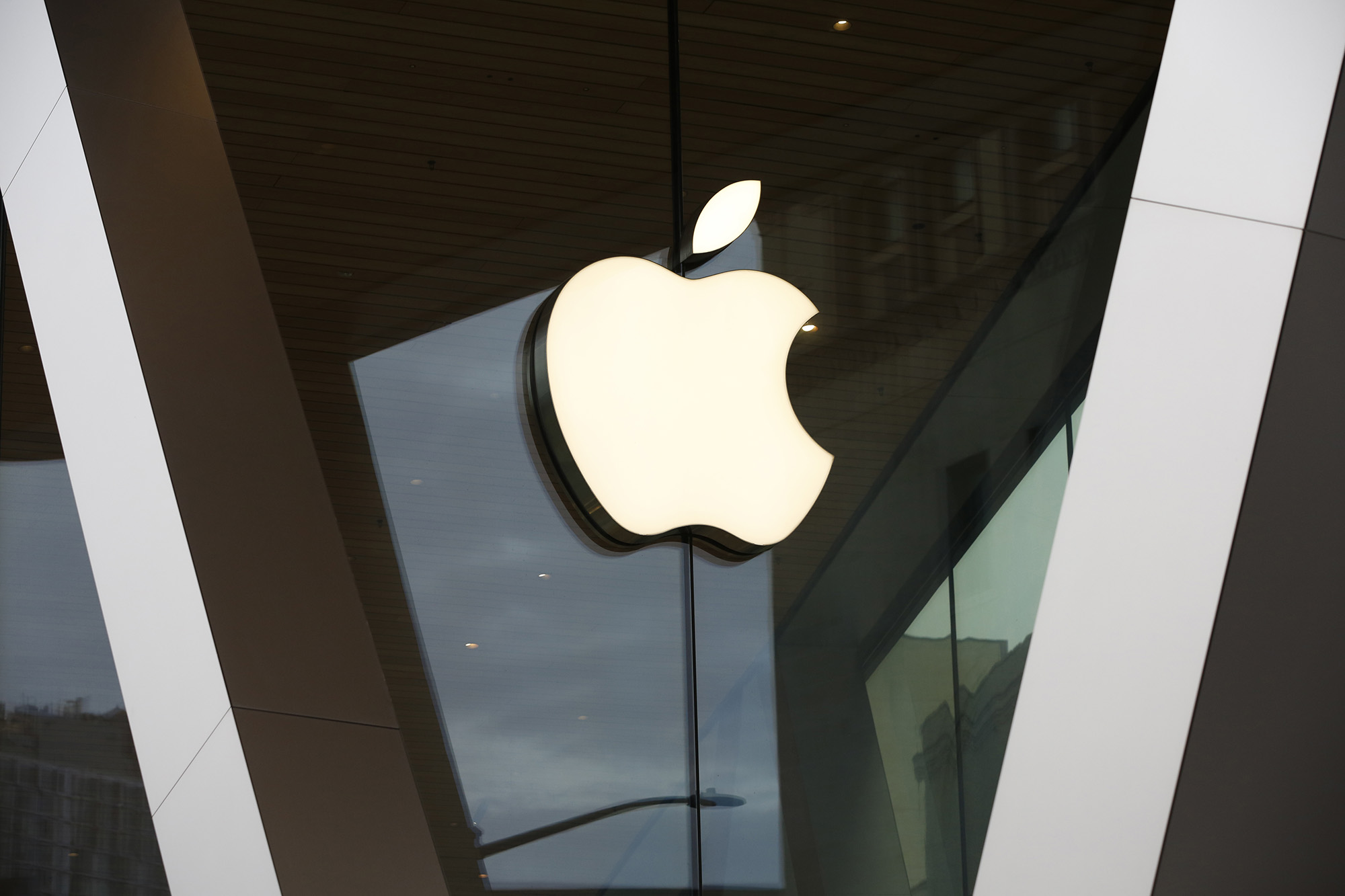 TOWSON, Md. — More than 100 employees of an Apple store in a suburb of Baltimore voted to unionize by a nearly 2-to-1 margin Saturday, joining a growing US push across tech, retail and service industries to organize for greater workplace protections, a union said.

The workers in Towson, Maryland, voted by a 65-33 margin to seek entry into the International Association of Machinists and Aerospace Workers, the union’s announcement said. The vote outcome could not immediately be confirmed with the National Labor Relations Board, which would have to certify the outcome and did not immediately answer messages.

The union and the employees intent on organizing said they sent Apple CEO Tim Cook notice last month that they were seeking to organize a union. The statement said their driving motivation was to seek “rights we do not currently have.”

“I applaud the courage displayed by CORE members at the Apple store in Towson for achieving this historic victory,” said IAM International President Robert Martinez Jr. in the statement. “They made a huge sacrifice for thousands of Apple employees across the nation who had all eyes on this election.”

Messages left with Apple’s press office and with an NLRB spokeswoman were not immediately returned late Saturday.

Martinez called on Apple to respect the election results and to let the unionizing employees fast-track efforts to secure a contract at the Towson location. “This victory shows the growing demand for unions at Apple stores and different industries across our nation,” he said in the statement.

Also known as IAM, the union bills itself as one of the largest and most diverse industrial trade unions in North America, representing approximately 600,000 active and retired members in the aerospace, defense, airlines, railroad, transit, healthcare, automotive, and other industries.