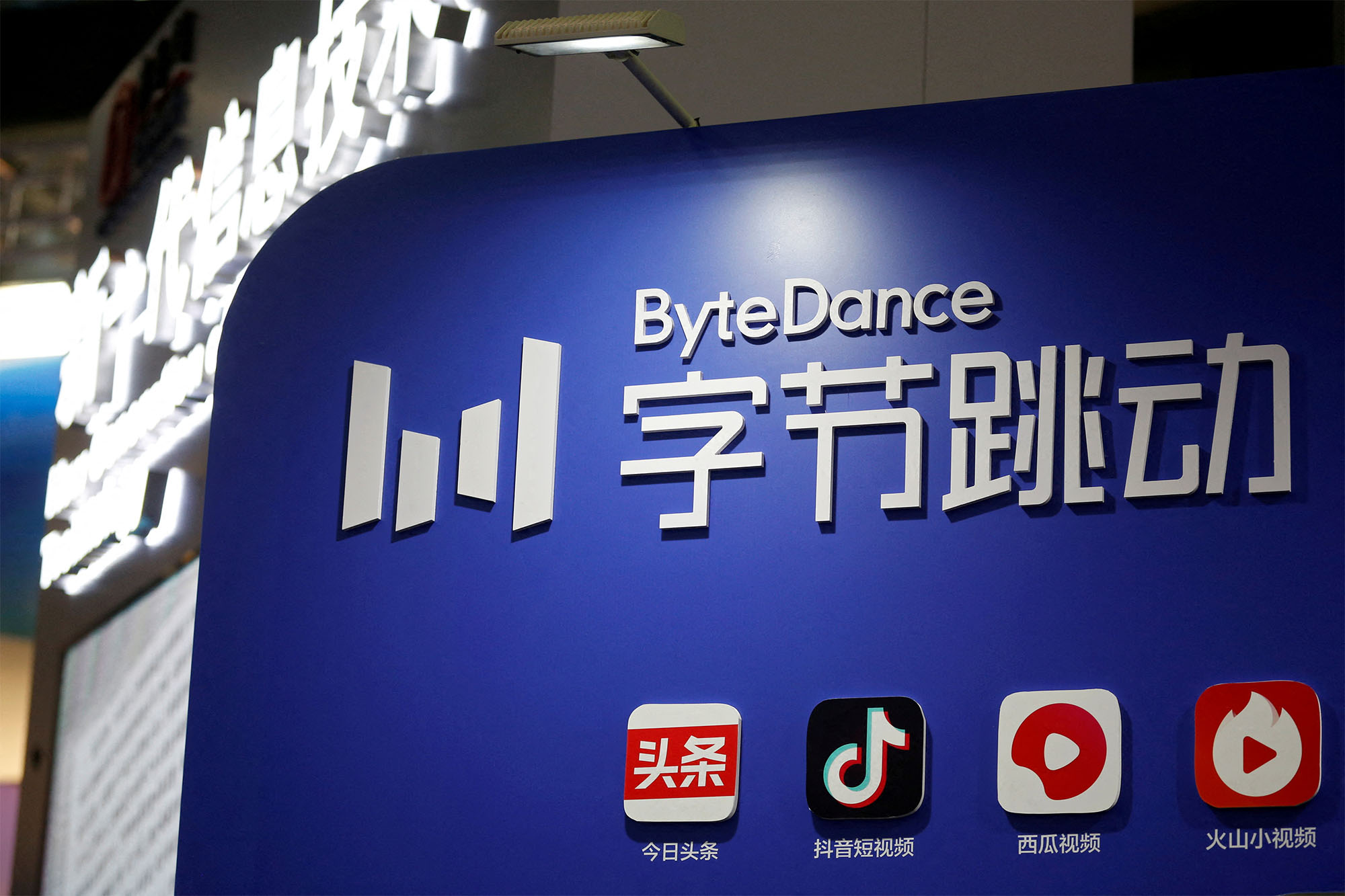 A new report found some overlap between hundreds of employees at TikTok’s parent company ByteDance and Chinese state media outlets.

Forbes surveyed hundreds of LinkedIn profiles for the tech firm’s employees, finding at least 300 workers had previously held positions in Chinese state media – and 15 of them currently work for both.

TikTok has come under increased scrutiny as U.S. officials continue to warn of the national security threat the app poses: FCC Commissioner Brendan Carr in June called on the CEOs of Google and Apple to remove the app from their stores, citing reports that suggest the app harvests “swaths of sensitive data.”

“TikTok is not what it appears to be on the surface. It is not just an app for sharing funning videos or memes. That’s the sheep’s clothing,” Carr wrote. “At its core, TikTok functions as a sophisticated surveillance tool that harvests extensive amounts of personal and sensitive data.”

ByteDance spokesperson Jennifer Banks told Forbes that hiring is decided “purely on an individual’s professional capability to do the job.”

“For our China-market businesses, that includes people who have previously worked in government or state media positions in China,” she said. “Outside of China, employees also bring experience in government, public policy, and media organizations from dozens of markets.”

She said that ByteDance “does not allow employees to hold second or part-time jobs or any outside business activity” in response to the 15 profiles of concurrent ByteDance-Chinese state media employees, saying that it would “cause a conflict of interest.”

TikTok recently admitted that employees outside the U.S. could access user information, but insisted that such access required “robust cybersecurity protocols and authorization” from its U.S. security team.

Leaked internal documents from TikTok also show that the company actively pushed employees to “downplay the China association” in order to help deal with the growing attention and criticism, Gizmodo reported.