Costco limiting gasoline sales to members only in New Jersey 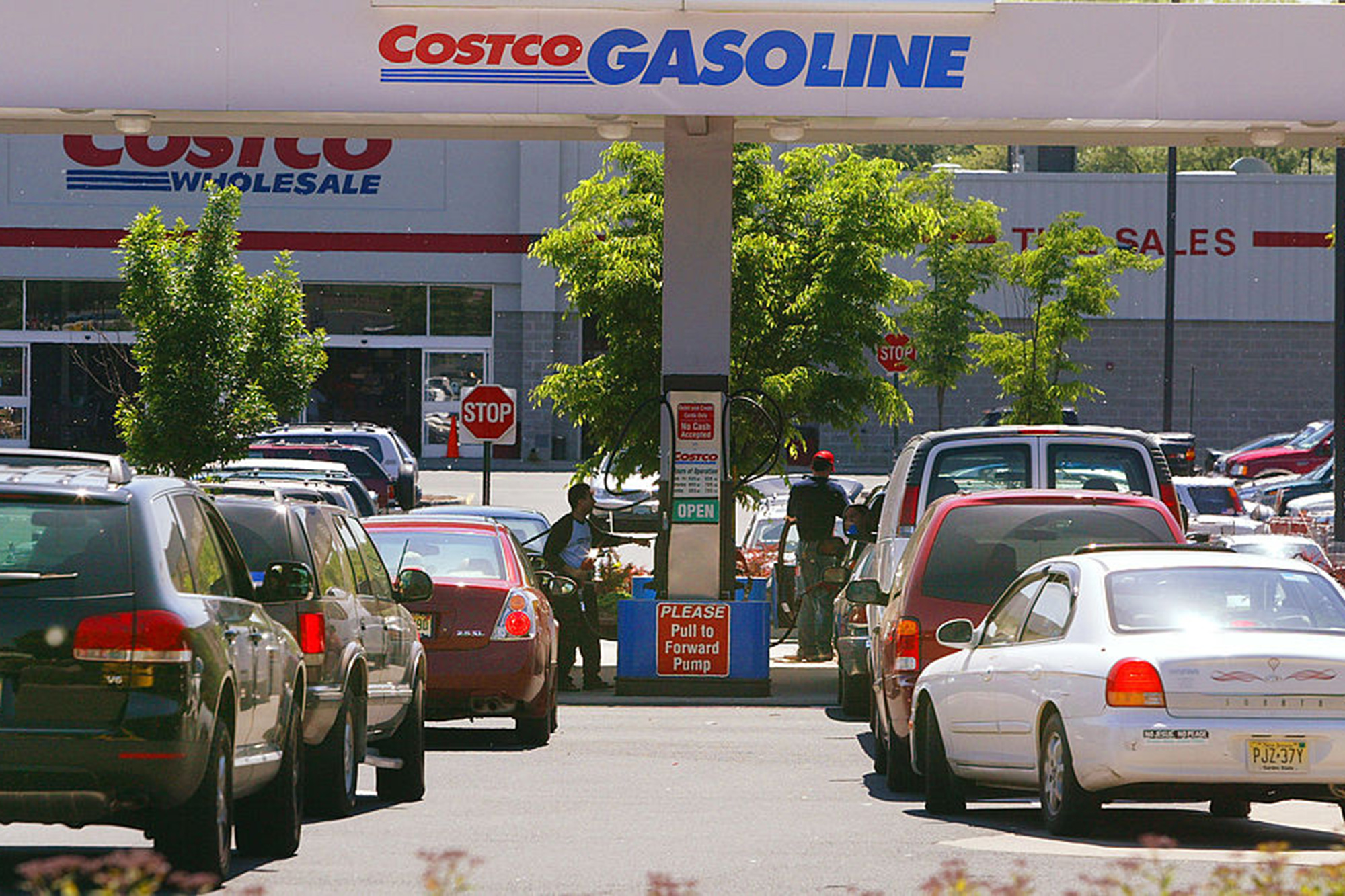 Costco has begin limiting gas sales in New Jersey to those who pay membership fees to the big-box retailer.

Starting on Tuesday, motorists in the Garden State who aren’t Costco members won’t be able to fill up their tanks at one of the store’s gas stations.

Costco, which normally sells gasoline at slightly below-market value, hasn’t yet issued a statement on why it chose to implement the change at this time, when soaring energy prices have pushed the price of gas in New Jersey to an average of $4.81 a gallon.

As of Tuesday, a gallon of regular gasoline at a Costco gas station cost $4.55, which is about 25 cents less than the statewide average for unleaded.

Before the new policy took effect on Tuesday, New Jersey motorists had benefited from discounted gas at Costco fuel stations which sold to anyone regardless of whether they were store members.

In 2004, Costco tried to limit gas sales to only those who pay the $60-a-year membership fee, but New Jersey state lawmakers said the move was illegal. This time, however, Trenton officials will not stand in the way of the members-only perk.

“The practice of offering members-only gasoline sales does not violate any of New Jersey’s consumer protection laws,” Steve Barnes, a spokesperson for the state’s Division of Consumer Affairs, told NJ Advance Media.

Costco’s new policy was first announced to drivers at the pumps of 15 Costco gas stations throughout the state last month, according to the outlet

According to GasBuddy.com, two Costco gas stations were among the 15 stations that offered the cheapest fuel in New Jersey last week.

Gas prices in New Jersey and nationwide have dipped somewhat in the last two weeks, with the current average price of $4.81 down 15 cents from a month ago. The modest dip is still a far cry from a year ago, when the nationwide average of a gallon of gas cost $3.13.

Several states have seen gas prices fall by as much as 14 cents due to a drop in demand, but over the July 4th weekend oil prices ticked up again due to fears of supply constraints.

West Texas Intermediate, the US benchmark, fell by half a percent to $108 a barrel while Brent crude, the international benchmark, dropped by more than 1.5% to $112 per barrel as of early Tuesday morning.

The spike in oil and gas prices are being blamed on supply chain disruptions as well as the ongoing Russian invasion of Ukraine, which have also contributed to soaring levels of inflation.