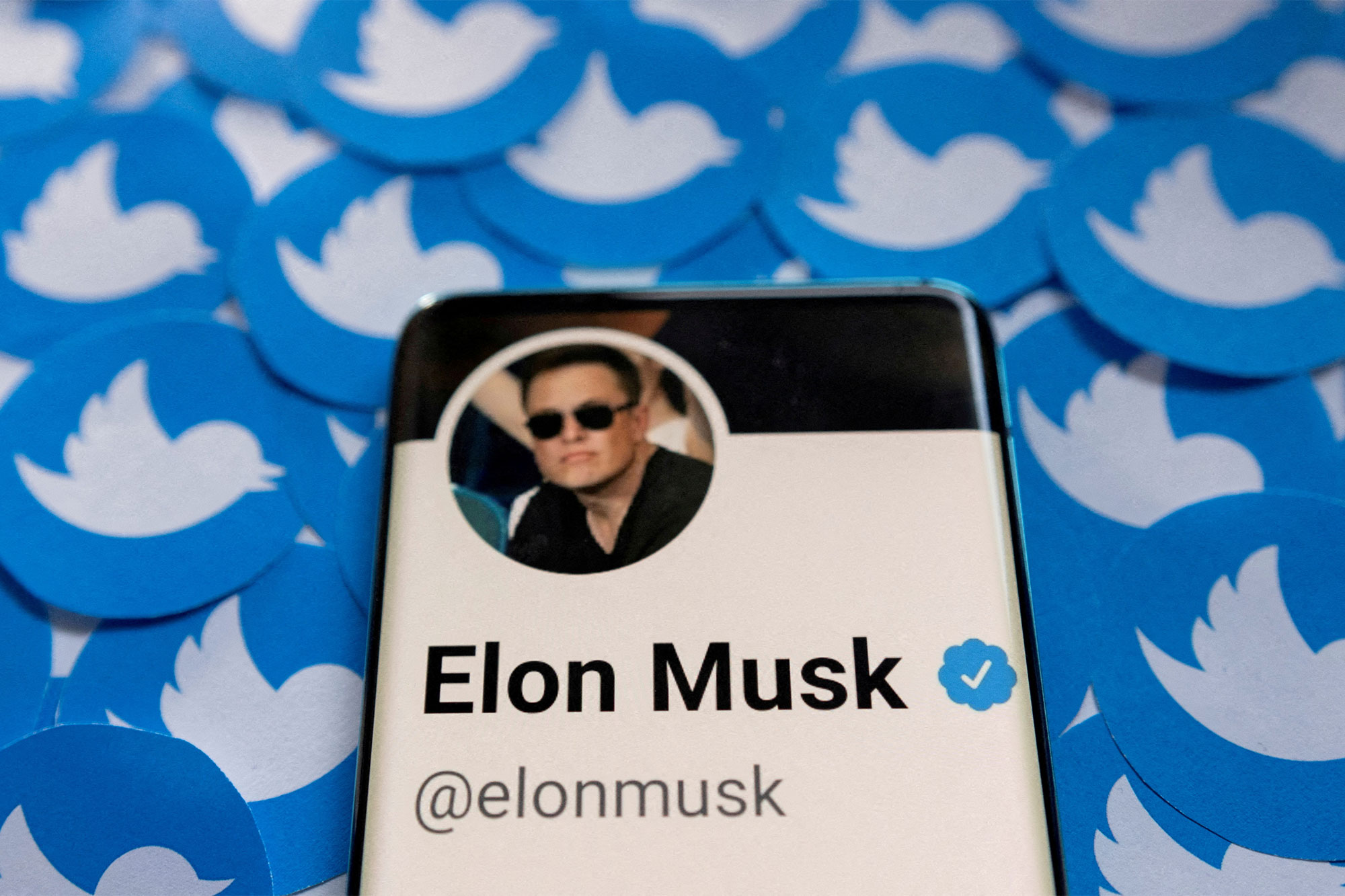 Elon Musk scored a legal victory in his legal battle against Twitter on Wednesday when a Delaware judge said she would let him add claims from a whistleblower to his countersuit against the social media giant — but denied the mogul’s request to delay the trial.

Musk, who is gunning to get out of his agreement to buy Twitter for $44 billion, will be allowed to add claims made by whistleblower Peiter “Mudge” Zatko to his countersuit against Twitter, Delaware Court of Chancery Chancellor Kathaleen McCormick said in a legal filing seen by The Post.

Zatko has accused Twitter of several misdeeds including having lackluster security protocols and “lying about bots” to Musk. He’s set to set to testify to a Senate panel on Sept. 13.

The Post first reported Musk’s plans to use Zatko’s allegations in a bid to delay the trial.

Yet McCormick denied Musk’s request to push the trial to late November from Oct. 17.

“Indeed, Twitter has represented that the anticipated risk of harm has materialized over the course of this litigation,” McCormick wrote. “I am convinced that even four weeks’ delay would risk further harm to Twitter too great to justify.”

McCormick’s decision comes after a contentious court hearing on Tuesday in which both sides presented their arguments and Twitter revealed text messages showing Musk telling a banker that the deal wouldn’t make sense “‘if we’re heading into World War 3.”

Alex Sprio, an attorney for Musk, told The Post: “We are hopeful that winning the motion to amend takes us one step closer to the truth coming out in that courtroom.”

McCormick also said Musk’s team would be allowed to conduct “incremental discovery” based on the Zatko’s allegations, including “targeted document discovery and minimal additional experts and fact witnesses.”