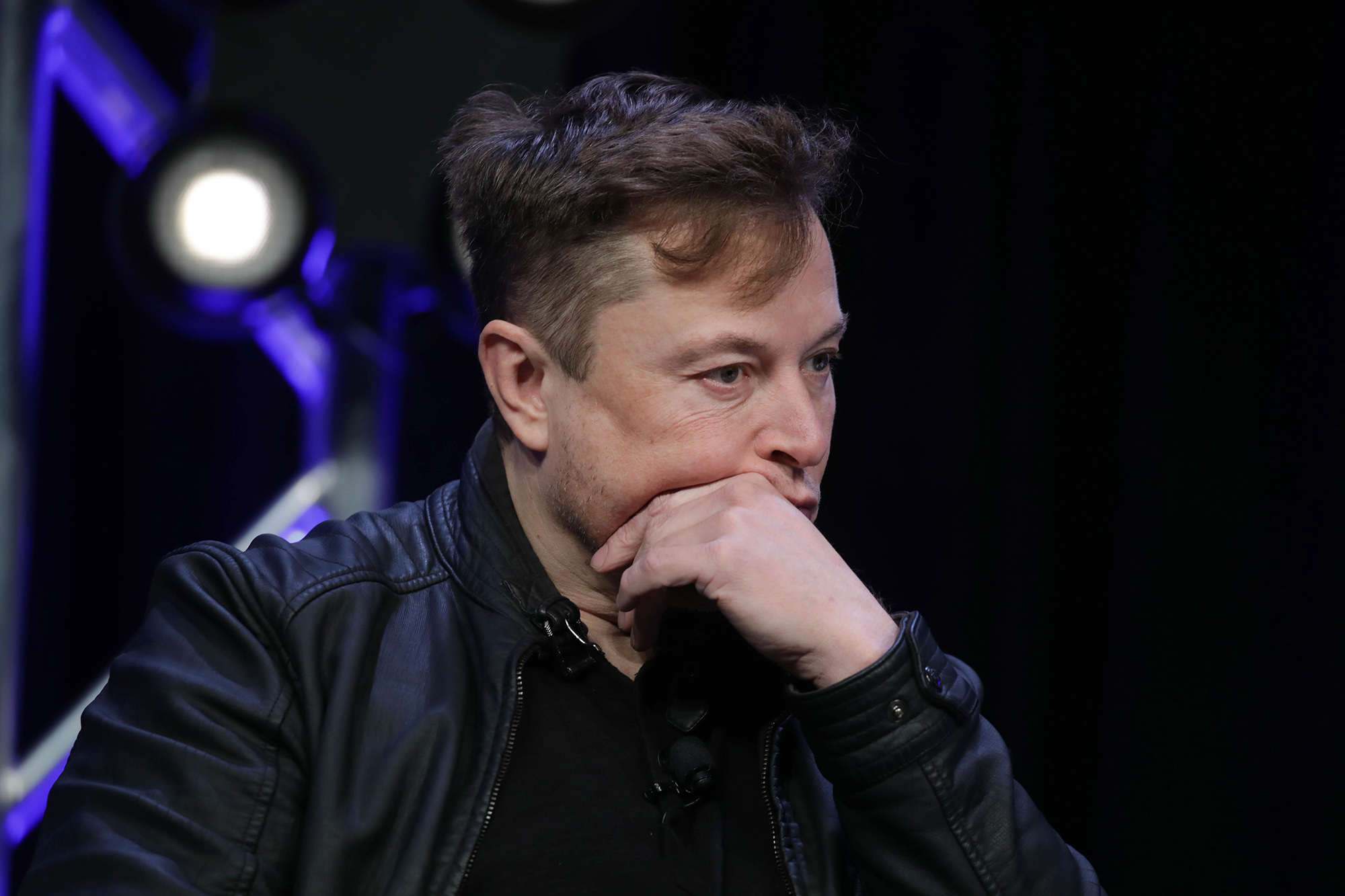 Elon Musk’s legal team is demanding Twitter turn over the names of employees responsible for calculating what percentage of the social media site’s users are bot and spam accounts, according to a source familiar with the matter.

Bot and spam accounts on Twitter have become a central issue in the legal fight over whether Musk, who is Tesla’s chief executive, must complete his $44 billion acquisition of the social media company.

Musk said last month he was terminating the deal because Twitter has withheld information about these accounts. Twitter sued Musk to complete the deal, and has said the issue has no bearing on the agreement with Musk.

An Oct. 17 trial is scheduled in Delaware.

In a letter filed under seal on Tuesday, Musk’s lawyers asked the judge overseeing the case to compel Twitter to hand over the employee names so that the defense team can question them, the source said.