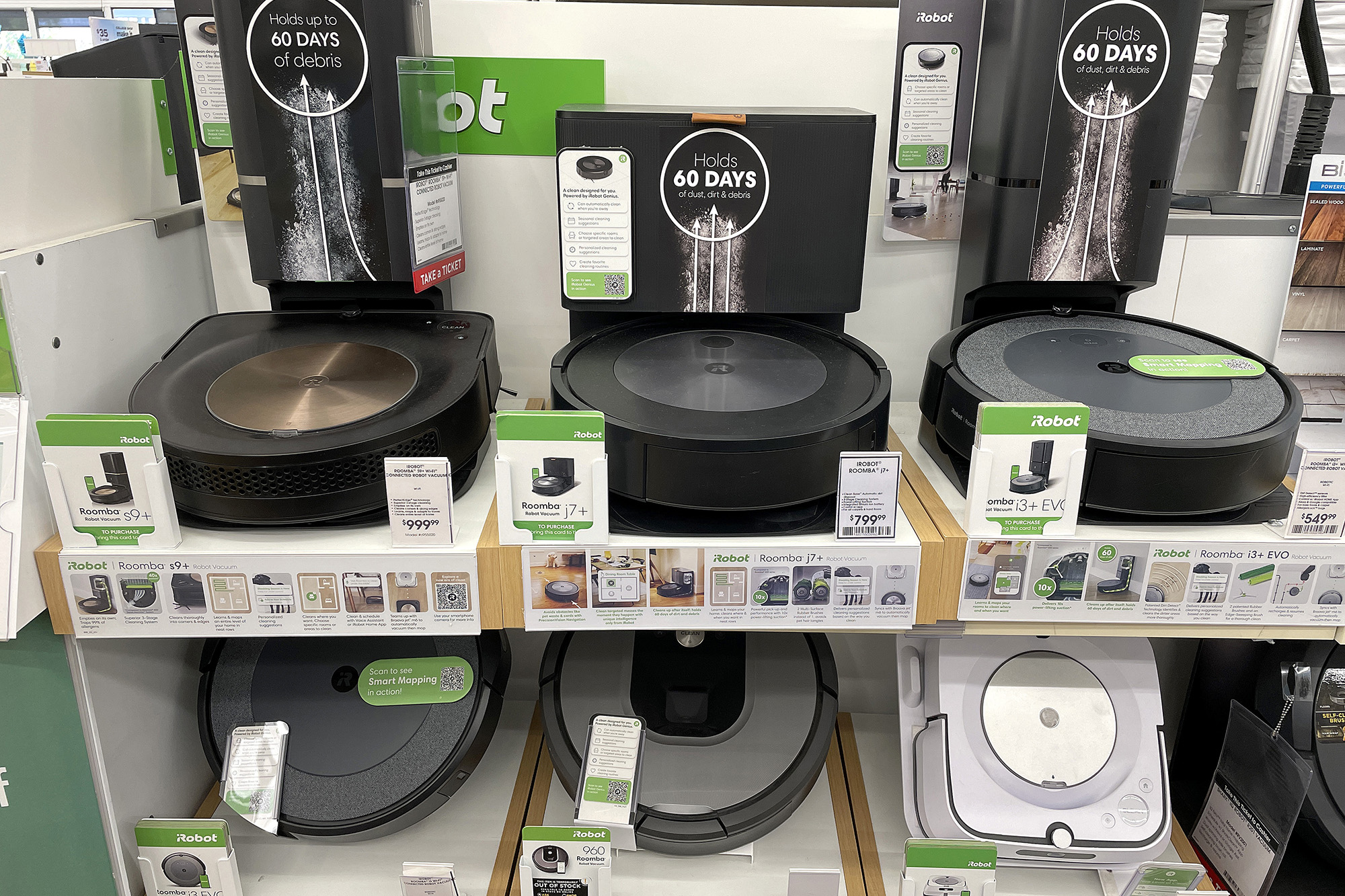 The Federal Trade Commission has asked Amazon and iRobot for more information on the e-commerce giant’s $1.7-billion buyout of the Roomba vacuum maker.

In a filing on Tuesday, iRobot said the FTC had on Monday requested more details on the deal that was announced last month and would expand Amazon’s stable of smart home devices.

A group of about 20 pro-privacy and worker organizations have urged US antitrust enforcers to stop the deal, citing concerns about privacy and Amazon’s already powerful position in the smart home devices market.

The FTC probe began earlier this month and covers both head-to-head competition and whether the deal would illegally boost the e-commerce company’s market share in the connected device market as well as the overall retail market, according to a report from Politico.