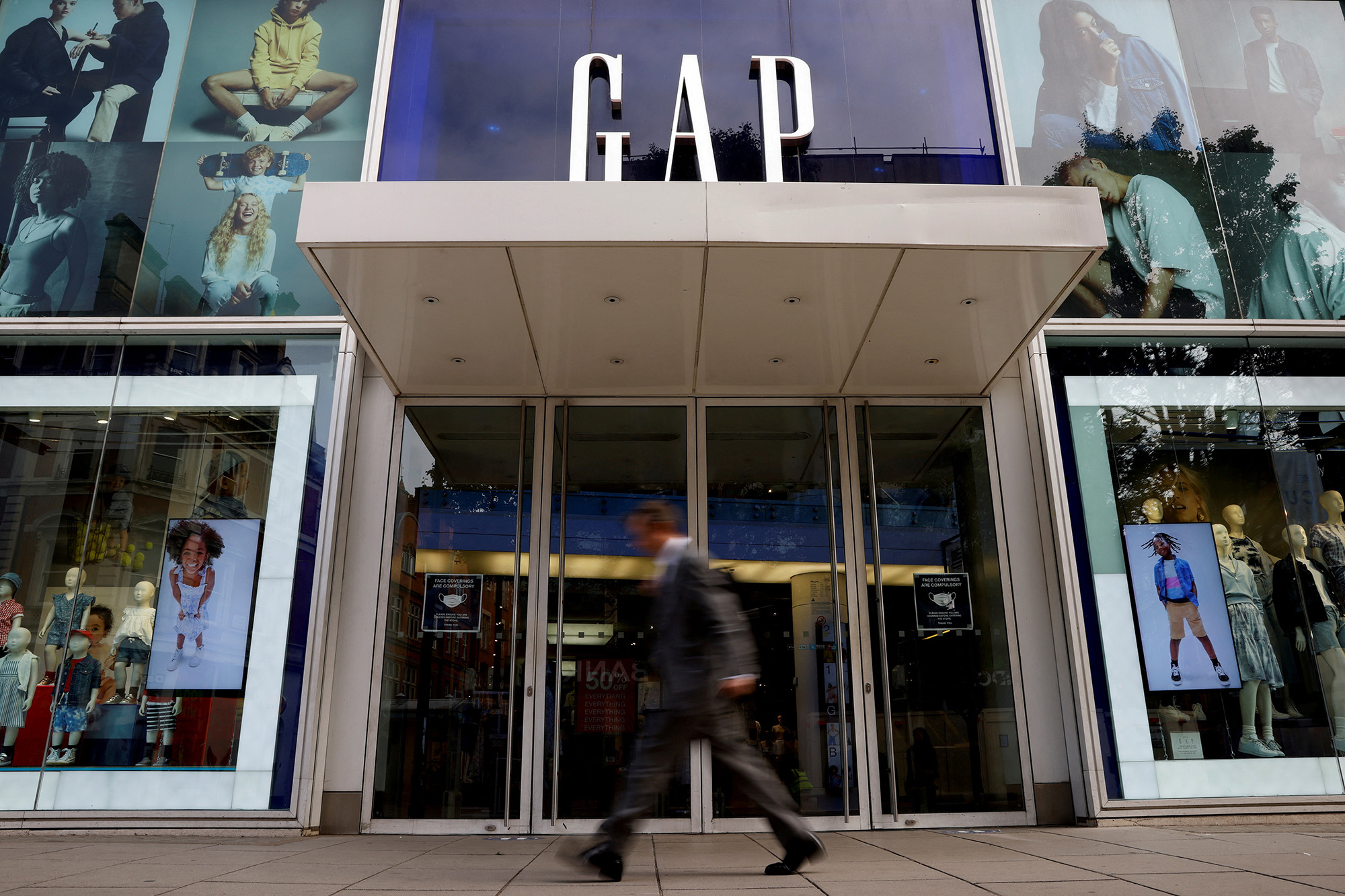 Gap is eliminating about 500 corporate jobs, the apparel chain said on Tuesday, as it struggles to protect margins and battles weak sales of outdated clothes at brands including Old Navy.

The company is laying off staff and eliminating positions that are currently open across a range of departments, it said. The eliminated roles are mainly at its offices in San Francisco, New York and in Asia.

Shares of the Banana Republic parent declined about 3% in afternoon trade, taking the year-to-date decline to 48%.

Late last month, the company withdrew its annual forecasts due to an inventory glut and weak sales.

Gap is in the middle of a CEO transition after Sonia Syngal stepped down earlier this year, and is currently led on an interim basis by Executive Chairman Bob Martin.

The company had a workforce of about 97,000 employees as of Jan. 29, with around 9% of employees working at its headquarters locations, according to a regulatory filing.