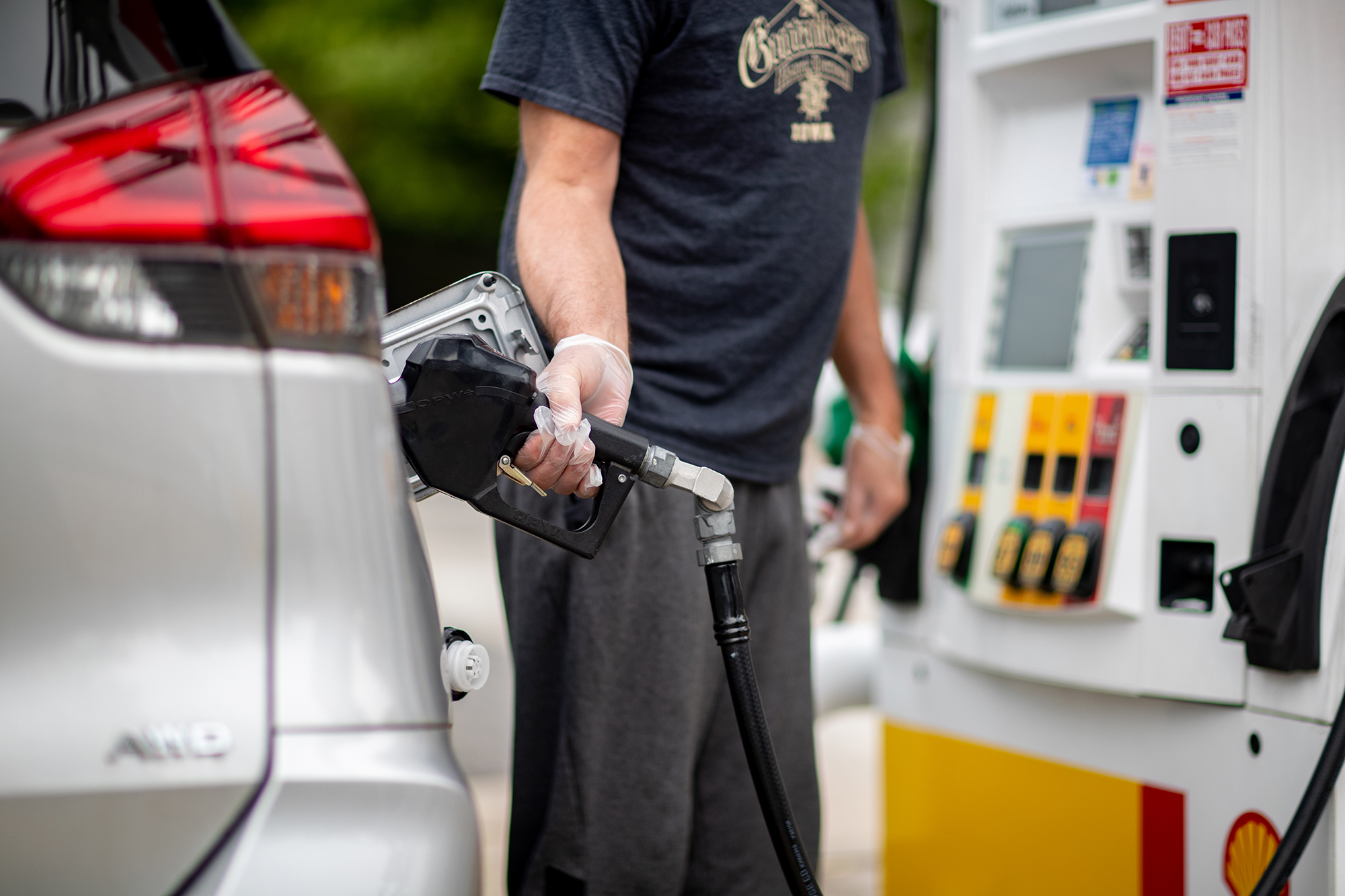 US gas prices have surged so much in recent months that major payment processing firms have reportedly increased the size of credit “holds” placed on customer accounts when they pay at the pump.

Visa and Mastercard are now allowing gas stations to place holds up to $175 when customers use their credit or debit cards to pay for gasoline. The increase from an old limit of $125 on holds at gas stations occurred earlier this year.

With the national average price of gas hovering near $5 per gallon – and higher in some states – the old limit of $125 was no longer sufficient to ensure payment balances in large vehicles were covered, a Visa spokesperson told the Wall Street Journal in a report published Monday.

Since gas stations can’t tell how much gas a customer will buy when they insert their credit or debit card, the businesses place a hold on their accounts to ensure the bill is covered until the final number is determined. The hold counts against a customer’s credit limit or their available account balance, depending on what card they use.

The proper amount typically replaces the hold after a few hours. But as the Wall Street Journal noted, a higher hold limit increases the risk of overdrafts and limits available credit for customers.

Individual gas stations and other merchants determine the size of the hold placed during transactions, but payments firms like Visa and Mastercard have final say over how much can be held.

Gas prices have fallen slightly since hitting an all-time high of $5.016 earlier this month. The national average for regular gas was $4.897 as of Monday, according to AAA. But prices are much higher in some states, especially California, where a gallon costs more than $6.30.

The rising price of gas is a key driver of inflation that has reached its highest level in decades. The May Consumer Price Index showed inflation jumped by 8.6%, its fastest pace since December 1981.

Employers have begun covering some of their workers’ gas expenses in recent weeks to offset the record price surge. Companies are attempting to balance worker retention in a still-tight labor market against the mounting risk of an economic recession that could force budget cuts.

Gas prices are expected to rise even higher during the peak summer travel season – with one expert warning last week that costs could hit “apocalyptic” levels if hurricane season causes disruptions to fuel production and shipments in the Gulf of Mexico.