Google calls on Apple to ‘fix texting’ on phones 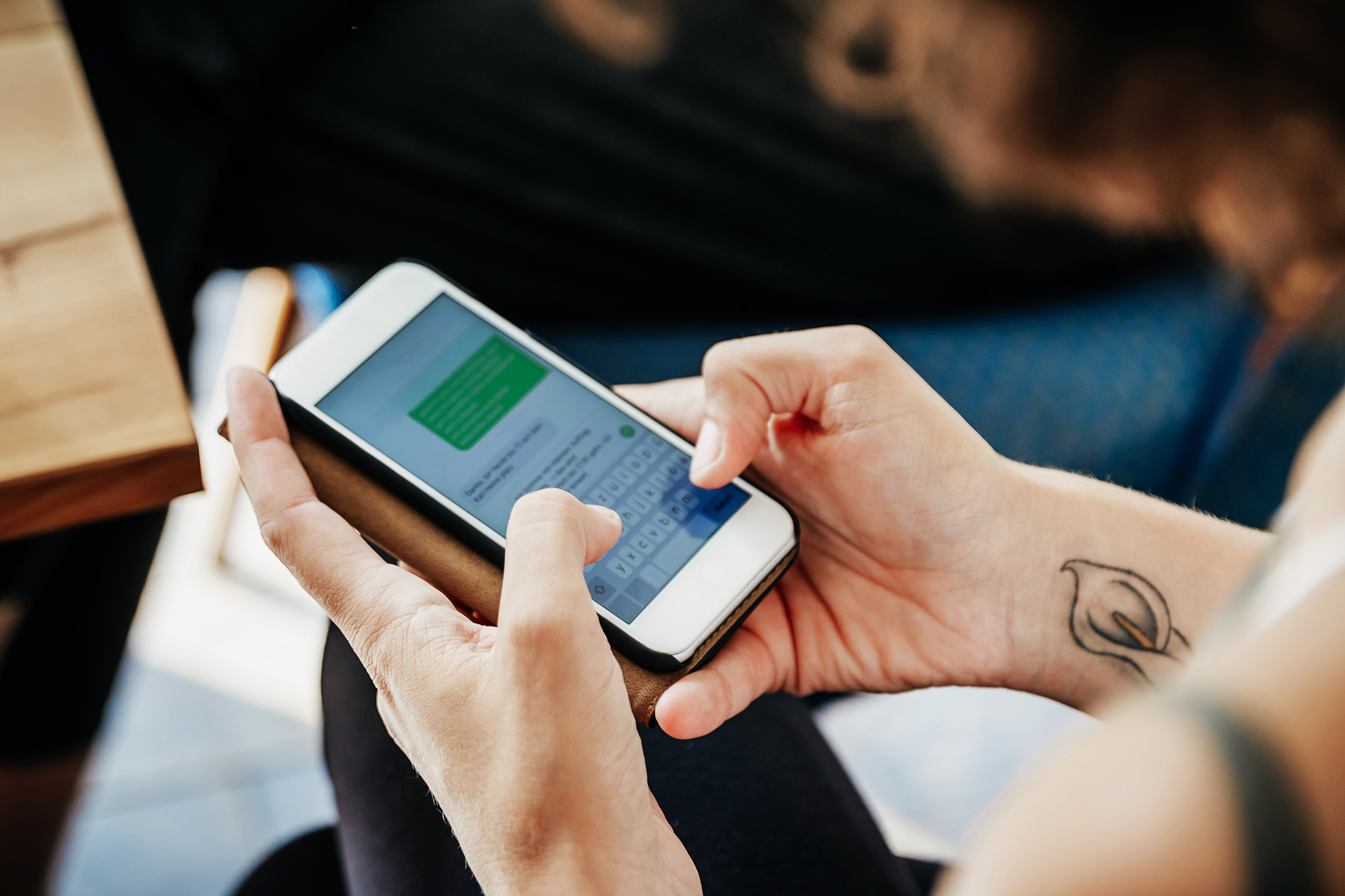 Google is blaming Apple for a litany of problems faced by people sending text messages between iPhones and Android devices — and is calling on Tim Cook’s company to “fix texting.”

Apple has refused to update the technology it uses for text messages, resulting in blurry videos and problems with group chats when exchanging messages with Android devices, according to Google.

Popular iMessage features like read receipts, typing indicators and texting over WiFi could also exist between Apple and Android devices if Apple were to update its technology, Google says.

The search giant even blasted Apple for making text messages on iPhones appear in differently colored bubbles than iMessages, saying that using “white text on a bright green background” makes the messages “difficult to read.”

Keep up with today’s most important news

Stay up on the very latest with Evening Update.

Currently, Apple converts messages between iPhones and Andoids into SMS and MMS messages, which are older technology standards that have been around for decades.

“The bad experience you get when texting Android users is created by Apple,” Google said. “But they can fix it by switching from SMS/MMS to RCS, the modern industry standard. And everyone’s experience would be better.”

Apple did not immediately respond to a request for comment.