How Inflation Could Lead to Surprise Tax Bills for Retirees 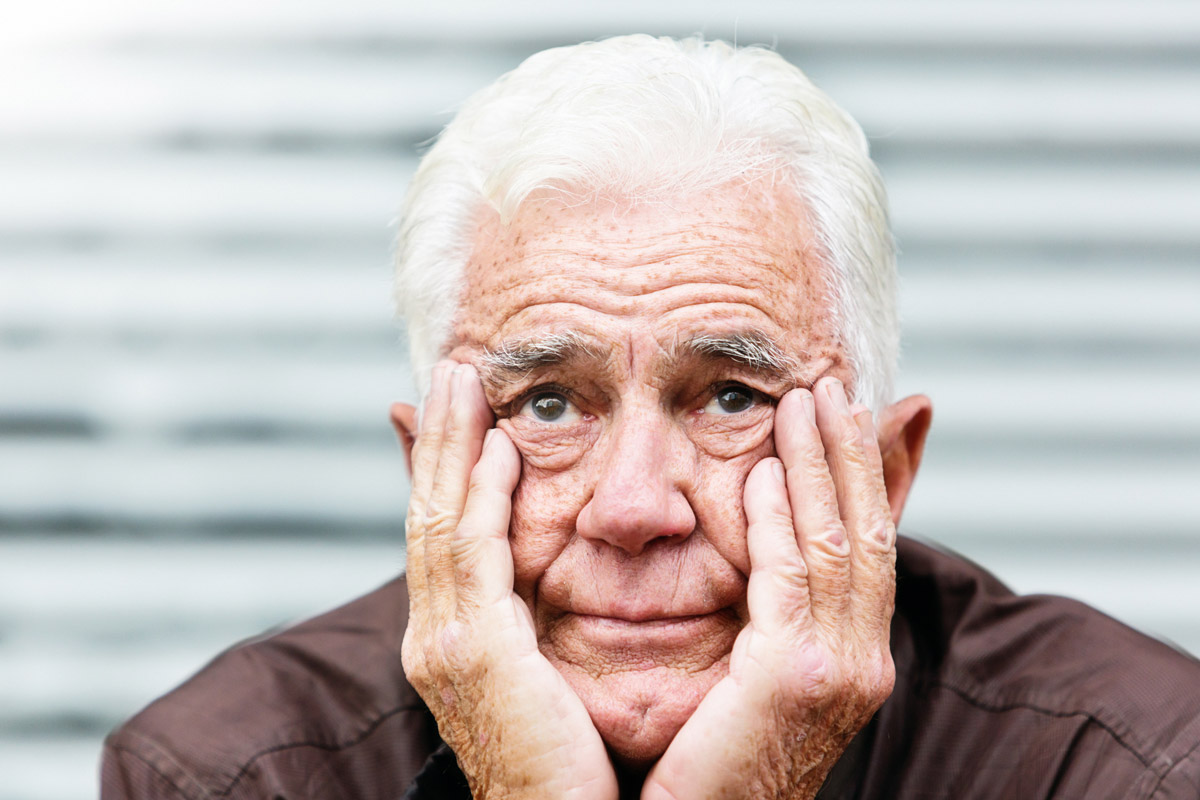 There’s been rumblings about retirees on Social Security possibly paying higher taxes in 2023 and 2024 due to inflation.

But what exactly does that mean?

First: You don’t have to worry about this if Social Security is your only source of income.

But if you’ve been near the cusp of owing taxes on your Social Security benefits, recent and upcoming cost-of-living adjustments may push you over the edge.

Here’s what you need to know.

How Are Social Security Benefits Taxed?

Not everyone is taxed on their Social Security benefits.

The amount of tax you may owe depends on other income you receive this year.

To figure out if you owe taxes, the Social Security Administration considers what’s known as your “combined income.”

Here’s how it works.

When You Do Pay Taxes on Social Security

Retirees must pay taxes on their Social Security benefits if:

The IRS won’t tax your entire Social Security income, even if you exceed those thresholds. Instead:

50% of your Social Security benefits are taxable if:

85% of your Social Security benefits are taxable if:

When You Do Not Pay Taxes on Social Security

If Social Security is your only source of retirement income, your benefits very likely won’t be taxed.

And remember, Social Security only includes half your benefits when determining your combined income.

Still, taxes may be on the rise for other retirees, particularly those who earn income from work, self-employment, interest, dividends or other taxable income (like traditional 401(k) and IRA withdrawals).

That’s thanks to Social Security’s annual cost-of-living adjustment (COLA), which was a record 5.9% this year — boosting the average payment by $92 per month.

Recently, The Senior Citizens League, a nonpartisan advocacy group in Washington D.C., estimated the COLA could be around 10.5% in 2023 — amounting to another $175.10 monthly benefit increase on average or $2,101 per year.

These two increases could push retirees who once eked by without owing taxes above the threshold of $25,000 for single filers or $32,000 for married couples filing jointly.

“Unlike income brackets, those thresholds have never been adjusted for inflation,” said Mary Johnson, an analyst with The Senior Citizen League. “More Social Security recipients pay the tax on a portion of their benefits as incomes increase over time.”

What a 10.5% Cost-of-Living Adjustment Could Mean for Your Taxes

Curious how a possible 10.5% Social Security COLA could impact your taxes?

However if a potential 10.5% COLA goes into effect next year …

The Social Security Administration sends out COLA notices by mail but you can check your account online and enable notifications so you’ll know about any new messages.

Things to Keep in Mind About Social Security, Inflation and Taxes

The cost-of-living adjustment for next year won’t be announced until October. The 10.5% projected benefit increase is an estimate from The Senior Citizens League and is based on rising inflation.

Social Security benefits include monthly retirement, survivor and disability benefits. They do not include Supplemental Security Income (SSI) payments, which are never taxable.

Also, while 50% or 85% of your Social Security benefits may be taxable, they will be taxed at your ordinary income rate.

Here’s a table of the 2021-2022 tax brackets for reference. (Ordinary income tax rates for next year haven’t been announced yet).

The Social Security Trust Fund is estimated to receive more than $45 billion from taxing benefits in 2022 — a 30.4% increase from 2021, when it collected roughly $34.5 billion, according to a report from the program’s trustees.

This is how the 2021 annual report from the Social Security board of trustees describes it: “The income thresholds used for benefit taxation are specified in the Internal Revenue Code to be constant in the future, and have never been changed, while income and benefit levels continue to rise. Accordingly, projected ratios of income from taxation of benefits to the amount of benefits increases gradually.”

The COLA increase could have a bigger impact on married couples, particularly if one person is still working and earning wages.

That’s because even if your spouse didn’t receive any benefits this year, you must add your spouse’s income to yours to figure out whether any of your Social Security benefits are taxable, according to the Internal Revenue Service.