How to Become a Millionaire by Maxing Out Your 401(k) 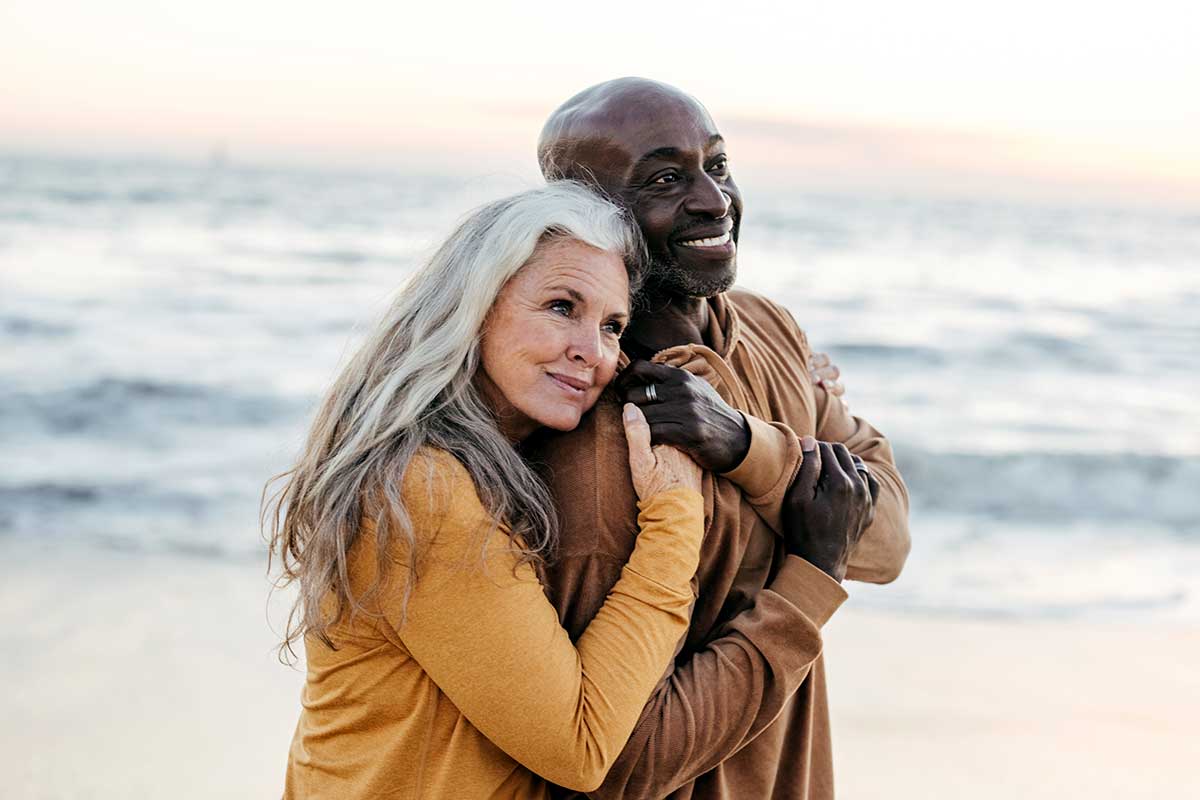 You know the story of the tortoise and the hare, right? It’s a race where the fast bunny rabbit takes a huge lead, but the slow-and-steady tortoise ends up winning in the end.

It’s like that in investing, too. Slow and steady wins the race.

Cryptocurrencies and NFTs were the fast bunny rabbit. Not so long ago, all those crypto bros were lecturing us that we should all be buying bitcoin, altcoins, stablecoins, whatever-coins. Then lots of those guys lost their shirts in the crypto crash of 2022, reminding us how risky it can be investing in totally unregulated things.

Meanwhile, a whopping 825,000 Americans have quietly become millionaires the old-fashioned way: by maxing out their retirement plans. That’s it. That’s all they did.

They’re the tortoises, and they’re rich.

The thing is, that means you can be rich too.

It’s Not Flashy, But It Works

Feed your retirement fund. Keep feeding it. Don’t ever stop.

Not only that, but more than 72,200 people have become millionaires investing in the Thrift Savings Plan, the federal government’s version of a 401(k), according to the Federal Retirement Thrift Investment Board.

“Many current millionaires are government workers, civil servants, educators, military service members (or retired military), managers or co-workers clocking in just like you, leaving at the end of a shift to run and pick up their kids from school,” this Washington Post financial columnist wrote. “Many never earned six-figure salaries.”

“They’ve been investing for nearly three decades, taking every dollar offered by their employers in matching retirement plan contributions. They also don’t cash out their retirement savings when they change jobs.”

To max out your 401(k) plan, you need to be contributing enough money to get the full company match. It’s common for employers to offer a match. Whatever you contribute, they’ll throw in the same amount, up to a set percentage of your paycheck.

How much will they kick in? There’s no hard rule, but the most common 401(k) match is 50 cents on the dollar up to the first 6% you contribute — or 3%. In that situation, you’d want to be contributing at least 6% of your paycheck to your retirement account. Otherwise, you’re passing up free money.

To make contributions, allot a certain amount of your paycheck to go straight into your 401(k). You can do this pre- or post-tax.

Your 401(k) contributions get invested in stocks and bonds. Then, thanks to the sweet magic of compound interest, your money steadily grows over time.

If you’re a full-time employee in America, you probably have a 401(k) plan. About two-thirds of all private sector employees in the U.S. have a retirement plan at work, according to the U.S. Bureau of Labor Statistics.

That still leaves one-third of all full-time employees high and dry, without an employer-sponsored retirement plan. Plus part-time employees. Not to mention the self-employed.

If you don’t have a 401(k) plan, what should you do? Open an individual retirement account, or IRA, pronto.

Unlike a 401(k), an IRA is not affiliated with your employer. It’s a retirement savings and investment account that you open on your own, all by yourself. Luckily, it’s super easy to do this online with any number of reputable financial giants — or even through a robo investing app.

With a traditional IRA, you put your money into the account before taxes are taken out. That money grows tax-deferred until retirement. You pay taxes on it when you withdraw the money at retirement age. If you withdraw money before you turn 59 ½, you pay a 10% penalty.

With a Roth IRA, you pay taxes up front, and when you reach age 59 ½, you can withdraw your earnings tax-free.

Procrastinating Will Cost You Money

The important thing is not to dawdle. Start investing in your 401(k) or IRA as early in life as you can. The longer your investments have to grow and compound, the more money you’ll have when you retire.

And you’ve got to consistently feed that thing. Don’t skimp on it. Don’t cash out your retirement savings when you switch jobs. Don’t submit to the temptation!

Stay on track. That’s what those 825,000 Americans who became 401(k) and IRA millionaires did. They took the long view.

Remember the tortoise and the hare?

Mike Brassfield ([email protected]) is a senior writer at The Penny Hoarder. He is a tortoise.