Huge rent hikes may finally be coming to an end 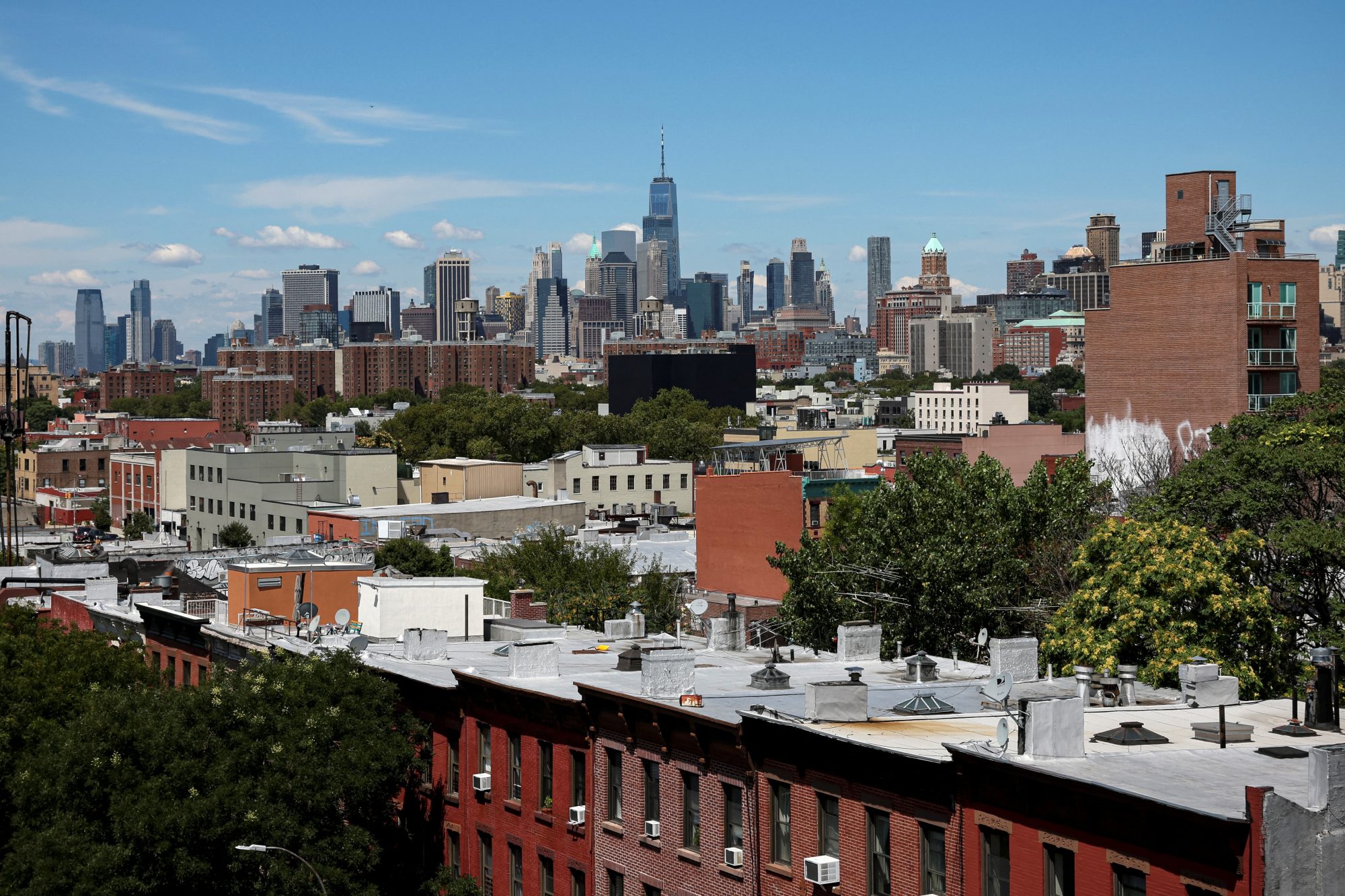 Huge rent hikes could soon be in the past after new data showed rent growth slowing for another consecutive month.

In July, the median asking rent nationwide rose 14% year over year, reaching $2,032, according to Redfin. That’s down from May and June when rent growth was 16% and 15%, respectively. July also marked the smallest annual increase since November, according to the data.

Median asking rent also climbed 0.6% since June, which marked the slowest month-over-month growth since February. That’s a significant drop from the 2.1% increase from a year earlier, Redfin reported.

“Big rent hikes may finally be coming to an end as landlords adjust to waning tenant budgets that are being strained by the rising cost of groceries, gas and other regular expenses,” said Redfin chief economist Daryl Fairweather said.

That said, rents are still increasing faster than overall inflation, which eased a bit in July. Consumer prices jumped 8.5% in July compared with a year earlier and down from a 9.1% annual increase in June. They are still running close to their highest level in decades.

An example of this would be New York and Seattle, according to Fairweather.

Cincinnati, though, had asking rents jump as high as 31% year over year, which is the largest jump among the U.S. metros tracked by Redfin.

Cincinnati was the only metro with rents surging more than 30%, according to Redfin. However, nine other metros saw asking rents increase over 20% year over year.

Top 10 markets that saw rent price growth over the past year, according to Redfin: