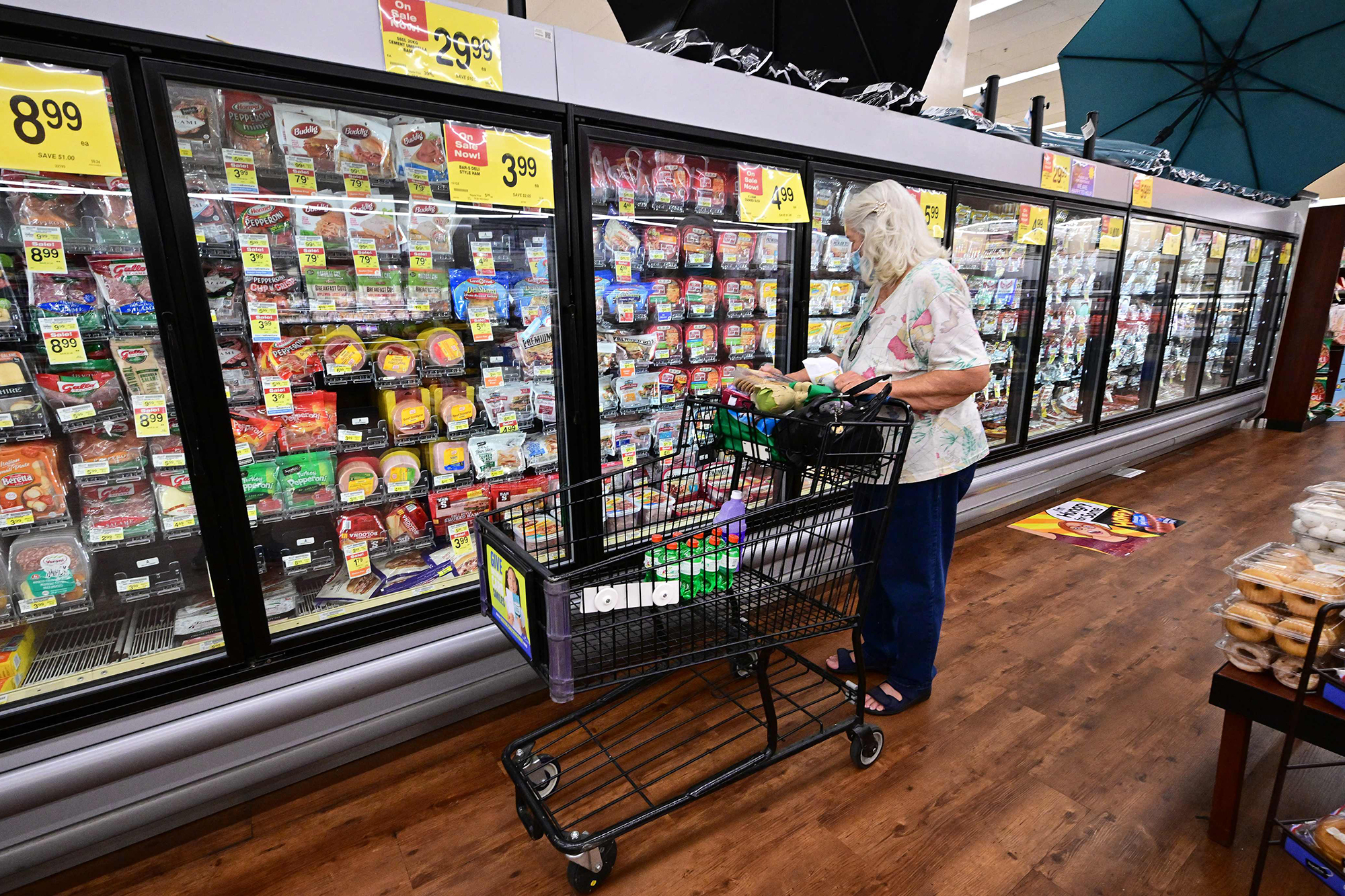 Inflation eased last month as energy prices tumbled, raising hopes that the surging costs of everything from gasoline to food may have peaked.

According to a Commerce Department report Friday that is closely watched by the Federal Reserve, consumer prices rose 6.3% in July from a year earlier after posting an annual increase of 6.8% in June, the biggest jump since 1982. Energy prices made the difference in July: They dropped last month after surging in June.

So-called core inflation, which excludes volatile food and energy prices, rose 4.6% last month from a year earlier after rising 4.8% in June. The drop — along with a reduction in the Labor Department’s consumer price index last month — suggests that inflationary pressures may be easing.

On a monthly basis, consumer prices actually fell 0.1% from June to July; core inflation blipped up 0.1%, the Commerce Department reported.

Inflation started rising sharply in the spring of 2021 as the economy rebounded with surprising speed from the short but devastating coronavirus recession a year earlier. Surging customer orders overwhelmed factories, ports and freight yards, leading to delays, shortages and higher prices. Inflation is a worldwide problem, especially since the Russian invasion of Ukraine drove up global food and energy prices.

On Friday, regulators in the UK said that residents will see an 80% increase in their annual household energy bills.

In the US, the Commerce Department’s personal consumption expenditures index is less well known than the Labor Department’s consumer price index.

But the Fed prefers the PCE index as a gauge of inflationary pressures, partly because the Commerce index attempts to measure how consumers adjust to rising prices by, for example, substituting cheaper store brands for pricier name brands.

There is evidence just in the last several months that that is taking place at numerous levels.

The Commerce Department also reported Friday that Americans’ after-tax personal income rose 0.3% from June to July after adjusting for inflation; it has fallen in June. Consumer spending rose 0.2% last month after accounting for higher prices.

The Fed was slow to respond to rising inflation, thinking it the temporary result of supply chain bottlenecks. But as prices continued to climb, the central bank moved aggressively, hiking its benchmark interest rate four times since March.

Fed Chair Jerome Powell gave a speech Friday at an economic conference in Jackson Hole, Wy.,  saying that American households and businesses can expect to experience “pain” as the central bank aims to bring down soaring rates of inflation.

“Admittedly, with headline PCE inflation still at 6.3% and core PCE inflation at 4.6%, we don’t expect the Fed suddenly to announce a pivot at Jackson Hole,″ Paul Ashworth, chief North America economist at Capital Economics, said in a research note. “But even better news on inflation over the coming months is likely to convince the Fed to change course next year, despite any hawkish rhetoric coming from officials now.″