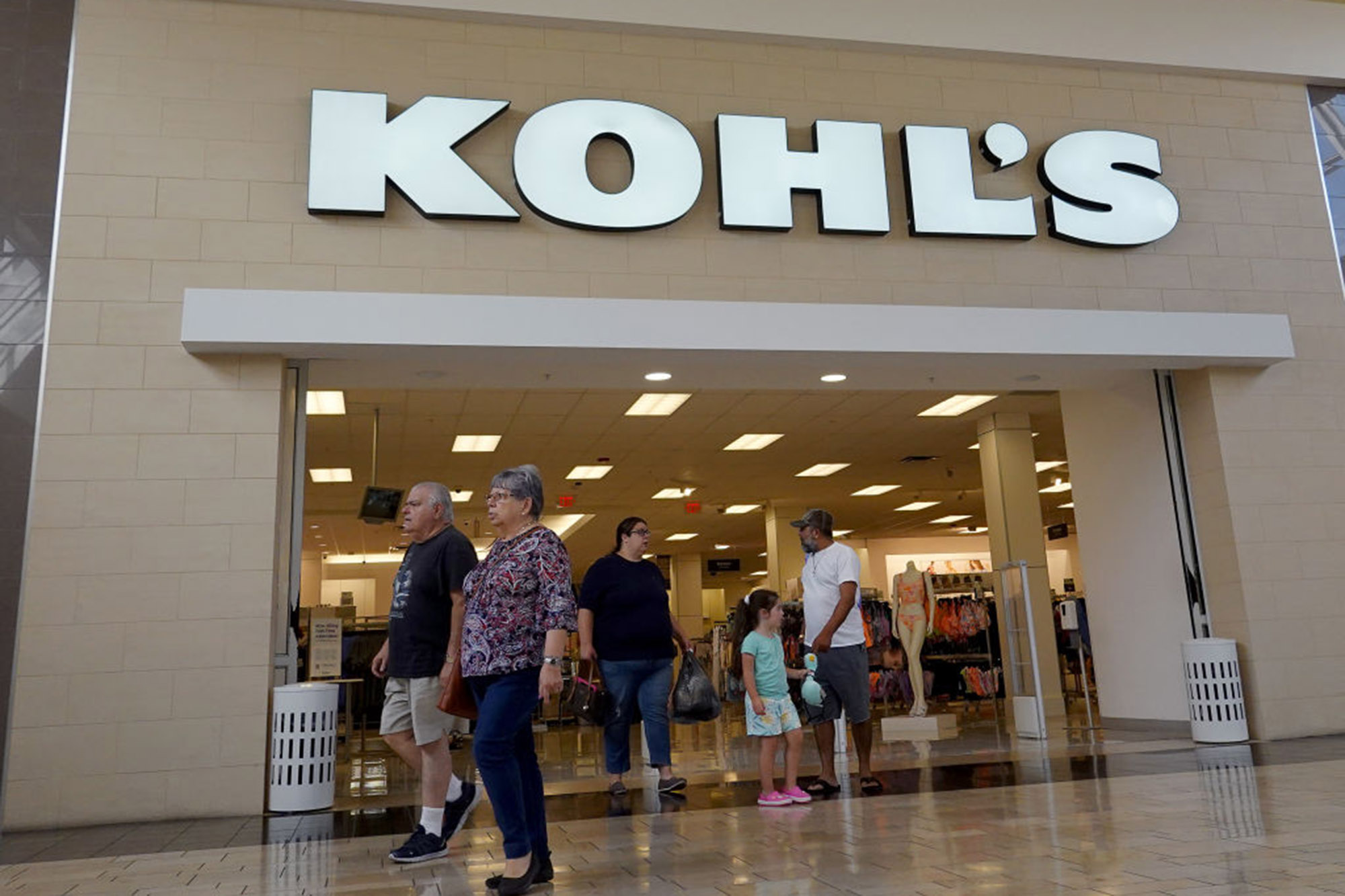 Franchise Group had initially offered to acquire Kohl’s at about $60 per share, valuing the retailer at $8 billion, but had recently considered lowering its bid to closer to $50 per share, as The Post reported.

Kohl’s said on Friday that Franchise Group’s revised proposal was for $53 per share “without definitive financing arrangements to consummate a transaction,” adding that the companies “faced significant obstacles reaching a fully executable agreement.”

“Despite a concerted effort on both sides, the current financing and retail environment created significant obstacles to reaching an acceptable and fully executable agreement,” Kohl’s chairman Peter Boneparth said in a statement. “Given the environment and market volatility, the board determined that it simply was not prudent to continue pursuing a deal.”

Kohl’s shares, which closed at $35.69 per share on Thursday, were plummeting by more than 18% in pre-market trading on Friday.

Kohl’s entered into exclusive talks with Franchise Group in June when the company submitted the highest bid to acquire Kohl’s. Earlier this year, Kohl’s had turned down an offer for $64 a share from Starboard-backed Acacia Research as too low.

Kohl’s said 25 companies have expressed interest in acquiring the retailer, but when the economy took a turn, most of them peeled off when final bids were due at the end of May.

The company also slashed its sales outlook for the current quarter, citing a “softening in consumer spending.” The Menomonee Falls, Wis.-based company now expects sales to be down high-single digits for the second quarter instead of a decline in the low-single digits.