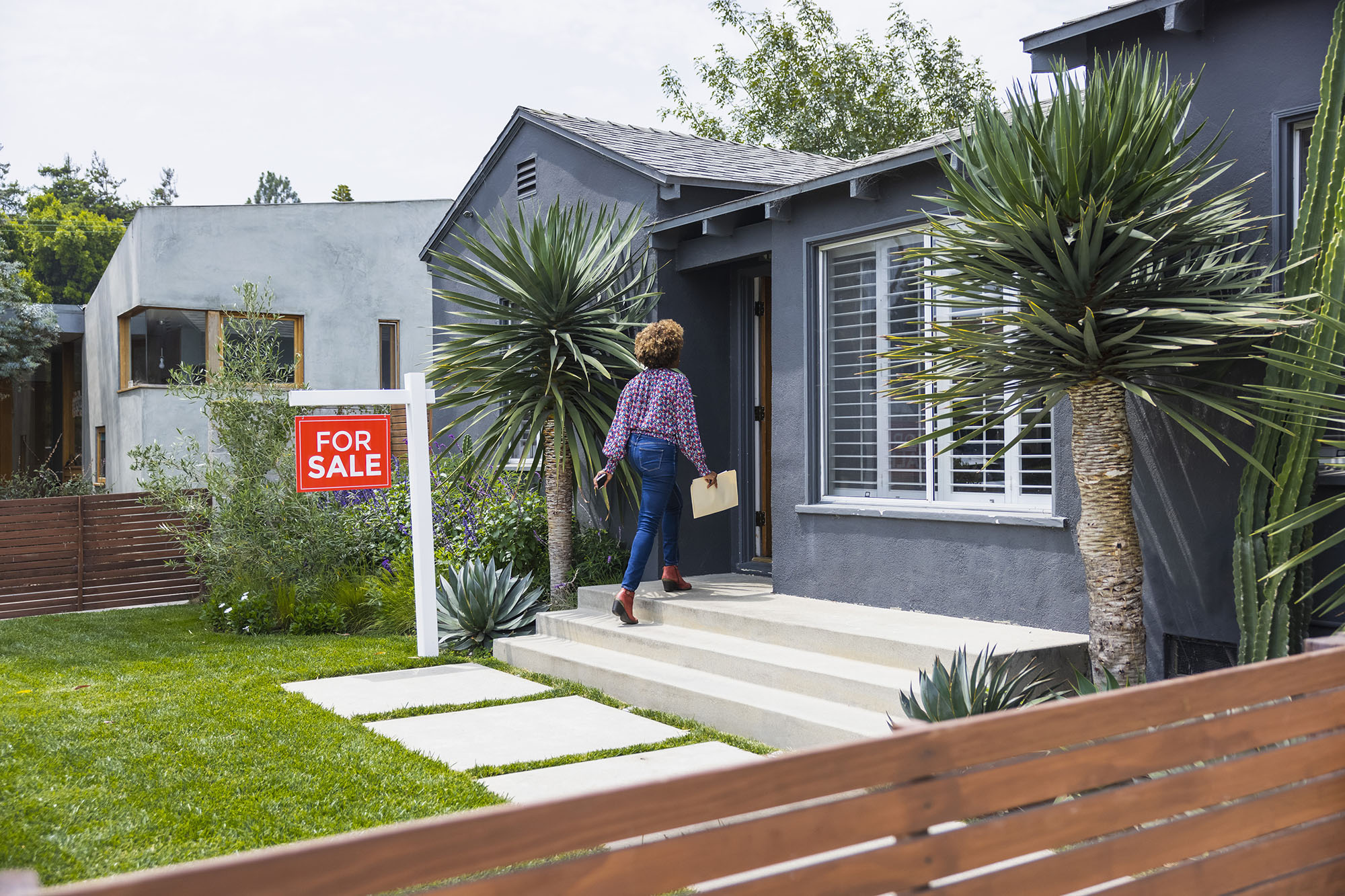 The volume of mortgage loan applications sank 6.3% for the week ending on July 15 compared to one week earlier, according to the latest weekly survey from the Mortgage Bankers Association. The index measuring activity dropped to its lowest level since 2000.

The MBA’s purchase index, which measures the volume of applications for mortgages to buy homes, fell 7% week-over-week and 19% year-over-year.

The downtick in mortgage demand coincided with a surge in interest rates, which have nearly doubled since January as the Federal Reserve hikes its benchmark rate to combat inflation. While the Fed rate does not directly impact mortgages, all forms of borrowing are becoming more expensive on the expectation of tightened economic policy.

The average contract interest rate on 30-year fixed-rate mortgages with conforming loan balances jumped to 5.82% last week, up from 5.74% the previous week. The same mortgage had a 3.11% rate during the same week one year earlier.

Start your day with all you need to know

As Kan referenced, rising mortgage rates added to the financial pain for home buyers already facing sky-high prices – pricing some shoppers out of the market entirely.

One economist warned that the housing market could be on the verge of a “meltdown” due to the confluence of negative trends.

The Fed is expected to increase interest rates by another three-quarters of a percentage point at a meeting next week following dismal June inflation data that showed prices jumping 9.1%.

Many investors expect the central bank to implement an even sharper hike of a full percentage point, though some policymakers have expressed skepticism that it will actually happen.