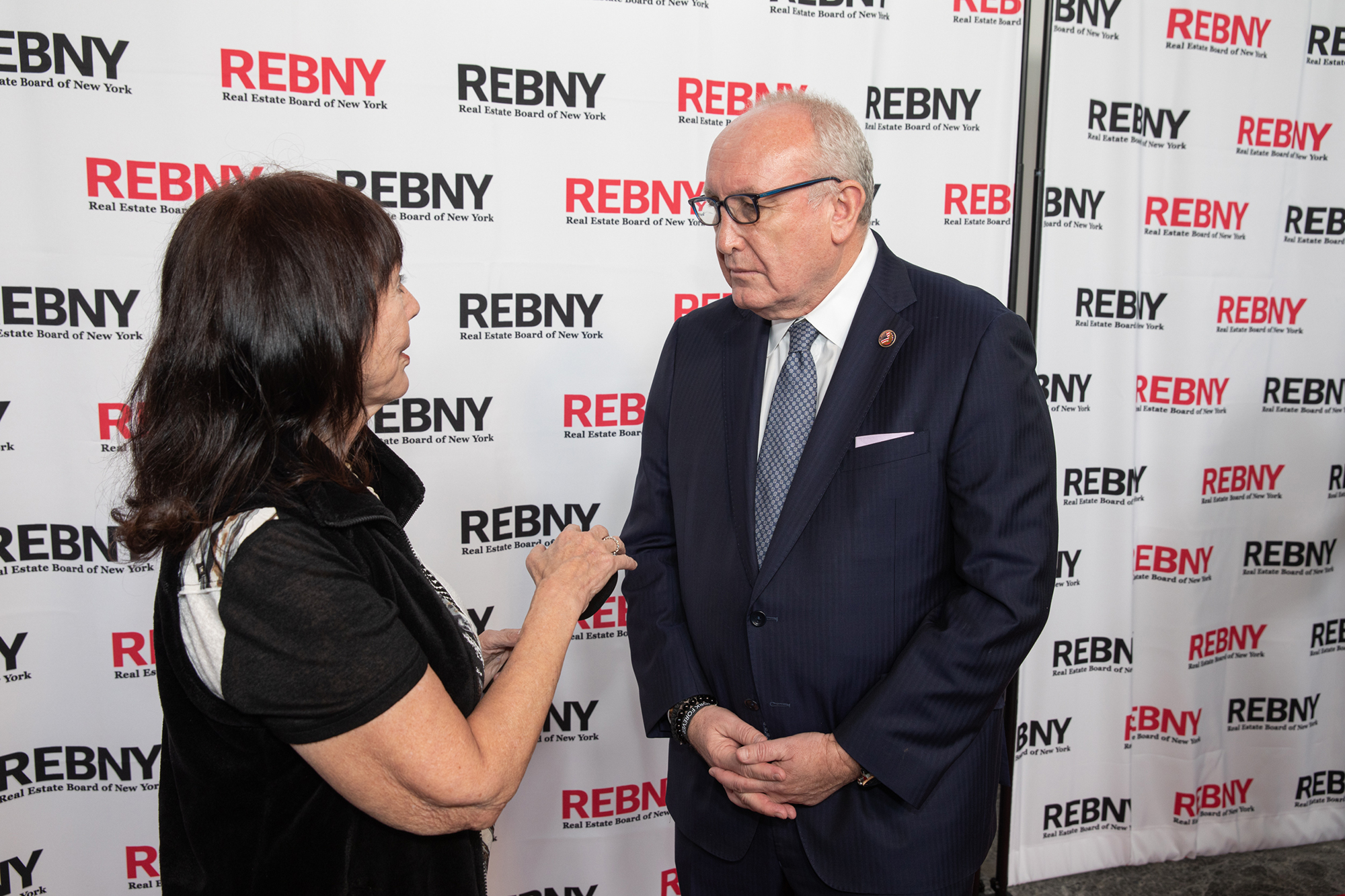 It was the commercial real estate rumor that wouldn’t die — until now.

The mystery of a buzzed-about possible merger between major brokerages Cushman & Wakefield and Newmark is finally solved:

There’s no such deal, The Post has definitively learned. Nor were earlier reports in other publications about Newmark “rebuffing” a supposed Cushman takeover offer accurate, either.

In fact, it turns out that no actual merger talks between the two firms ever took place.
Even so, talk of a possible merger popped up again at brokers’ Hamptons and Manhattan cocktail parties. The buzz made its way to the Real Estate Board of New York’s annual gala last week, as The Post reported on Monday.

It followed months of speculation among dealmakers as to whether the tale was true. The problem was that neither the Bruce Mosler-led Cushman nor Newmark, helmed by Barry Gosin, could deny it on the record because the publicly traded companies are bound by SEC disclosure rules.

On Monday, the revived rumor caused the stocks of both Cushman & Wakefield and Newmark to tick up by one percent.

The tainted tale had created a nuisance for both firms that lasted for months. Authoritative sources speculated that it was started by one or more rival brokerages eager to disrupt lease negotiations in which one or both firms were involved.

Among the lease talks at issue is a potential move of Cushman’s own offices from 1290 Sixth Avenue to Brookfield’s 660 Fifth Avenue, where Cushman is the leasing agent. Cushman needs to decide whether to stay where it is or move when its lease at 1290 Sixth is up in 2025. It is now scouting other possible locations as well as 660 Fifth.