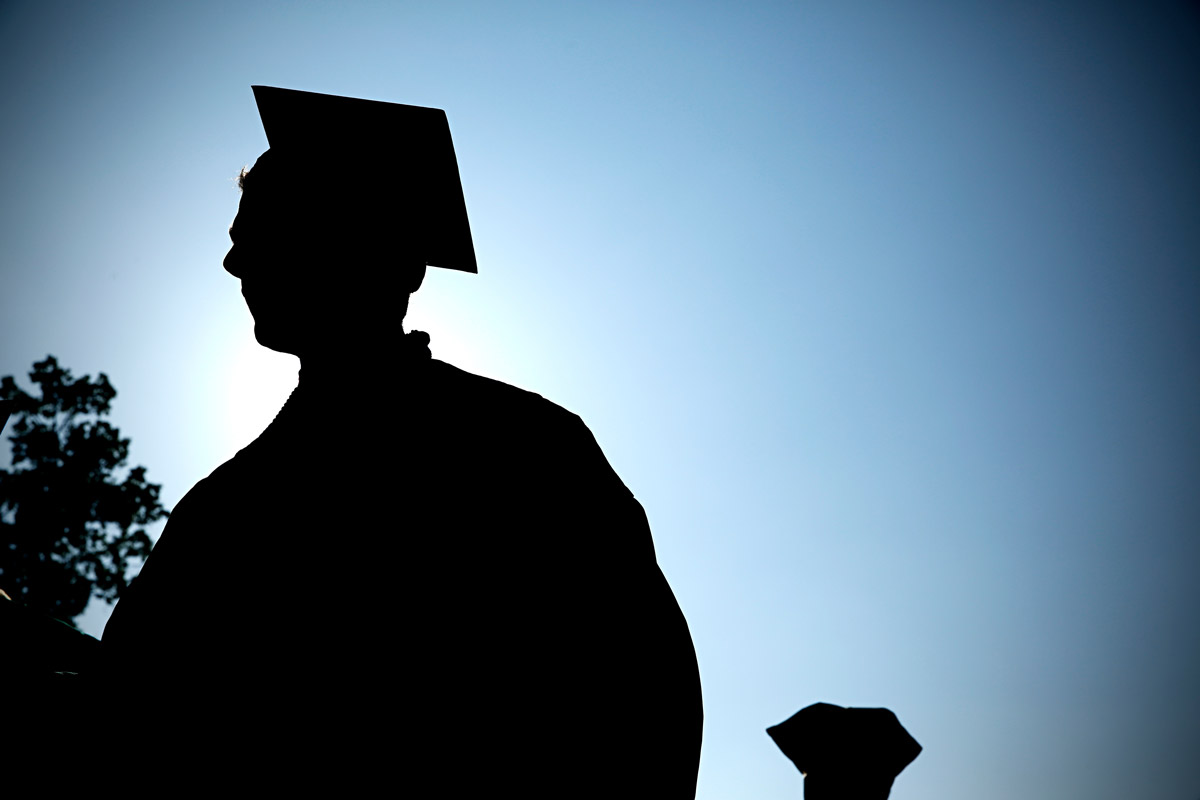 An estimated 200,000 defrauded former college students are set to have $6 billion in federal loan debt wiped clean as part of a proposed settlement agreement filed June 23 in federal court.

Borrowers in the proposed settlement attended one of over 150 schools that the U.S. Department of Education has determined engaged in misconduct, including:

Nearly all the schools involved are for-profit colleges or vocational programs.

These 200,000 borrowers will see a full discharge of their loans, a refund of what they’ve paid and credit repair starting no later than one year after the agreement formally goes into effect, according to the proposed settlement agreement.

Meanwhile, another 64,000 borrowers will get individualized decisions on their federal debt relief within rolling deadlines, depending on how long their application has been pending.

The case argues that many borrower defense claims for loan cancellation were ignored by the U.S. Department of Education.

Borrower defense to loan repayment — or borrower defense for short — allows former students to discharge some or all of their federal loans if their school defrauded them or violated specific state laws, like consumer protection statutes.

To qualify for borrower defense, former students had to first prove they were misled by their school — often over inflated job placement rates or the ability to transfer credits.

Borrowers then had to prove those lies caused personal financial damage, such as not being employable as a result of the program.

How Do You Qualify For Borrower Defense?

Wondering if you qualify for debt relief from the Sweet v. Cardona class action lawsuit?

You’re included if you submitted a borrower defense application on or before June 22, 2022, and have not received a decision — or received a denial in or after December 2019.

The easiest way to apply for borrower defense is online, where it takes about 30 minutes to complete the application.

To apply, you’ll need your federal student aid ID, school name, enrollment dates and proof to support why you think you qualify for borrower defense.

You can call the Department of Education’s borrower defense hotline at 1-855-279-6207 to get updates on the status of your application.

Keep in mind that the pool of former students who qualify for borrower defense is limited. Still, it never hurts to apply if you believe your school defrauded you.

Chipping Away at Student Loan Forgiveness

The administration has already approved billions in student loan forgiveness for 1.3 million borrowers. That’s about 3% of all Americans who have federal student loan debt.

The 1.3 million borrowers who have already qualified for loan forgiveness include:

The administration has also temporarily expanded eligibility for the Public Service Loan Forgiveness program, which cancels a government or nonprofit worker’s remaining federal student loan debt after 10 years of payments.

Will Biden Wipe $10,000 in Student Loan Debt for Borrowers?

There are rumblings that President Joe Biden may enact broader student loan forgiveness in the future.

Borrowers have enjoyed a pause on student loan repayments since the pandemic began. But that pause is set to expire Aug. 31.

If the White House wipes $10,000 in student loan debt per borrower, the decision will likely be announced before Aug. 31.

While the move would provide billions of dollars in financial relief to millions of borrowers, it won’t bring down the cost of college for future borrowers nor refund people who already paid off their debt.