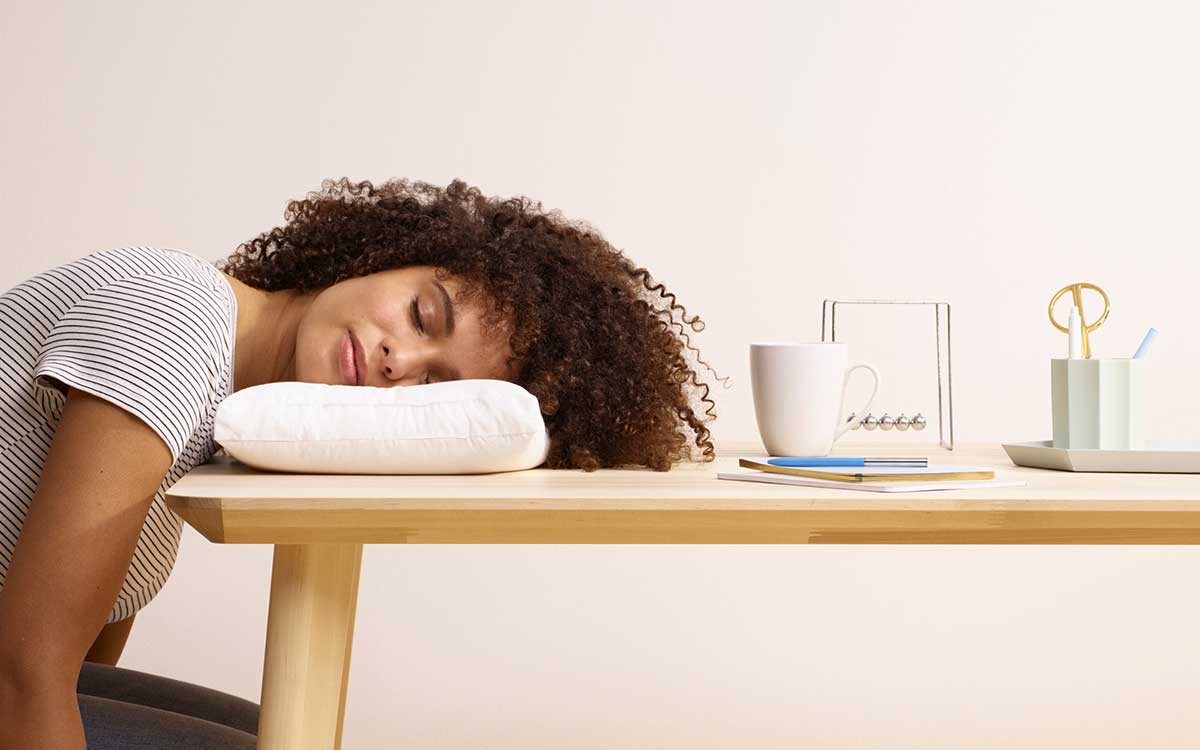 Did you hear the one about the company willing to pay you to sleep?

No, really. There’s a company that wants to pay people to sleep on their mattresses.

Casper, a New York-based mattress company since 2014, wants to pay “Casper Sleepers” to sleep for a living — both in their stores and in “unexpected settings out in the world.”

This isn’t a sleep study — no psychoanalysis or sleep deprivation here. You’re literally just getting paid to sleep.

Casper says their dream candidate is an exceptional sleeper who wants to sleep as much as possible, can sleep through anything, and isn’t afraid to be on camera and talk about their experiences in videos for social media channels.

This snoozing specialist position is part-time. (Side hustle anyone?) Casper says you’ll receive free swag and you can work in your PJs, too.

To qualify, you’ll need to be at least 18 and ideally live in the New York area, though being a New Yorker isn’t required.

Fill out the application by Aug. 11 and share an optional video on TikTok with the hashtag #CasperSleepers.

Robert Bruce is a senior writer for The Penny Hoarder.