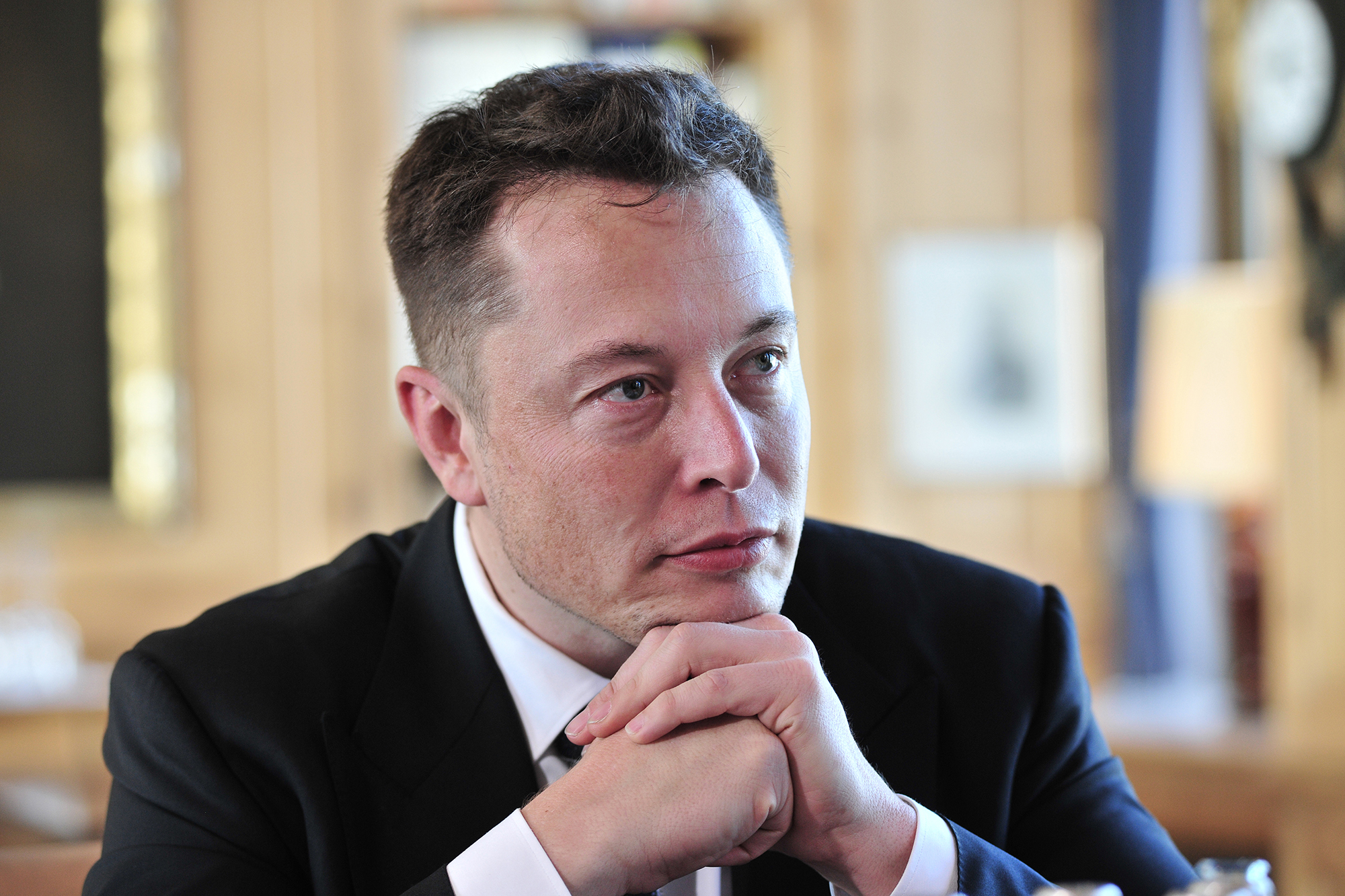 “We have accumulated a significant long position in shares of Twitter. Twitter’s complaint poses a credible threat to Musk’s empire,” Hindenburg said.

On Tuesday, Twitter sued Elon Musk for violating his $44 billion deal to buy the social media platform and asked a Delaware court to order the world’s richest person to complete the merger at the agreed $54.20 per Twitter share.