Will There Be a Medicare Part B Premium Reduction in 2022? 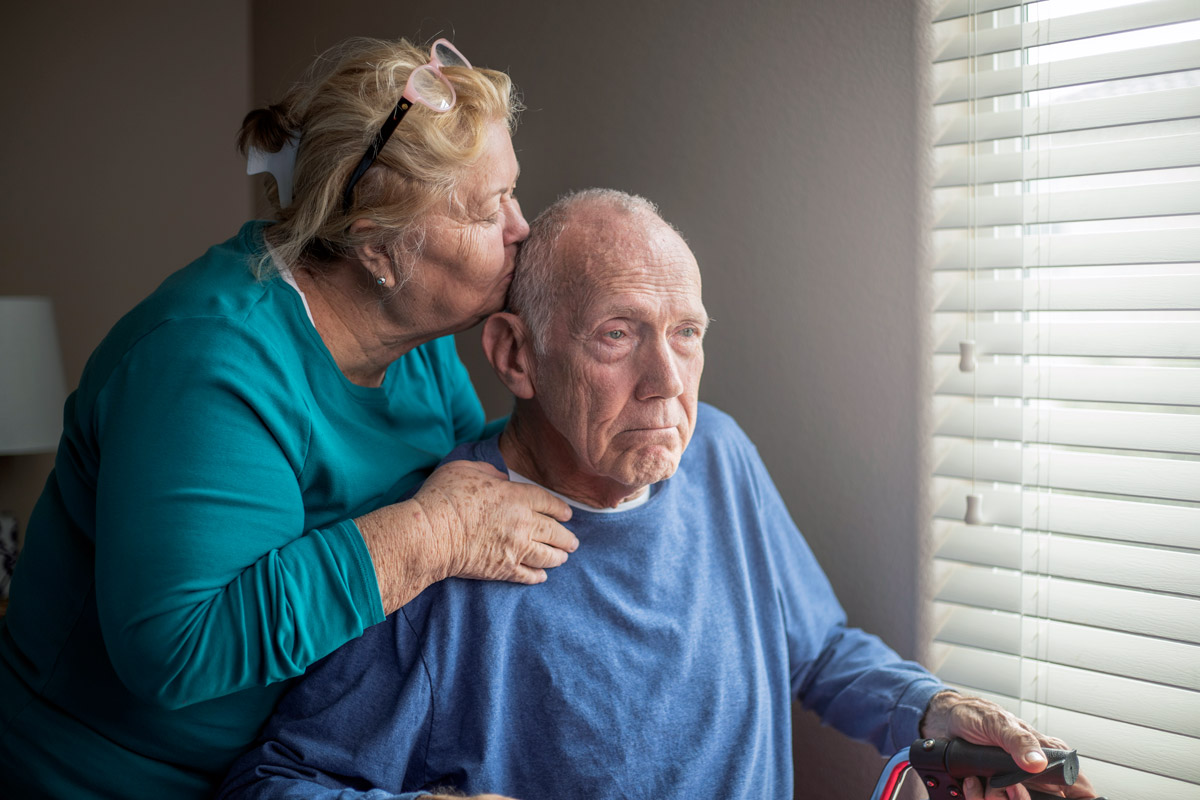 Medicare beneficiaries should see a reduction in their Part B premiums next year after the federal government announced lower-than-expected spending on a controversial Alzheimer’s disease drug called Aduhelm.

Here’s a recap of what led up to this point and what to expect moving forward.

A Historically High Part B Premium Increase in 2022

Medicare beneficiaries got hit with an ugly surprise last year: The biggest year-over-year Part B premium increase in the federal program’s history was on its way.

Medicare Part B — which covers doctor visits, outpatient surgery, durable medical equipment and other services — jumped a whopping $21.60 at the beginning of 2022 to $170.10 a month.

Government officials said part of the 14.5% jump was due to an expensive new Alzheimer’s disease treatment called Aduhelm.

The Centers for Medicare & Medicaid Services (CMS) wasn’t sure if it would cover Aduhelm when 2022 Part B premiums were announced in November.

While Medicare Part D covers prescription drugs, Part B covers some medications that are administered in a doctor’s office — like Aduhelm, which is delivered intravenously.

The complex infusion treatment is extremely expensive, with an initial price tag of $56,000 a year.

At the time, CMS said it “must plan for the possibility of coverage for this high cost Alzheimer’s drug” because it could lead to significantly higher expenditures for the Medicare program.

CMS Makes a Decision on Aduhelm

A few things have changed since November.

First, Biogen — Aduhelm’s manufacturer — cut the price of the drug from $56,000 per year to $28,200 in December after several months of sluggish sales.

Instead of widely covering the Alzhimer’s drug for all beneficiaries, CMS will only cover Aduhelm when administered to eligible patients during clinical trials.

This will save CMS a lot of money and the federal government says it will pass those savings to beneficiaries.

“After receiving CMS’s report reevaluating the 2022 Medicare Part B premiums, we have determined that we can put cost-savings directly back into the pockets of people enrolled in Medicare in 2023,” said Department of Health and Human Services (HHS) Secretary Xavier Becerra during a May 27 announcement.

What this all Means for Your Part B Monthly Premiums

But it appears relief won’t arrive until next year.

CMS determined that a midyear premium readjustment would “not be operationally feasible” for the agency.

CMS went on to note in its May 16 report that reconfiguring beneficiary premiums now “would be extremely burdensome,” noting that reprogramming the Social Security Administration systems “would take a significant amount of time and other resources.”

CMS also noted that the Part B premium has never been redetermined halfway through a coverage year.

So Part B premiums will stay the same for the rest of the year.

But how much could Medicare Part B premiums decrease in 2023?

CMS wrote that 2022 premiums would have been set at $160.40 — about $10 cheaper — if Aduhelm’s cost was what it is now and the coverage determination had already taken place.

Medicare beneficiaries won’t know the exact 2023 Part B premium until the new amount is announced this fall.

The CMS report notes that the new premium amounts will reflect other information such as actual 2022 claims data.